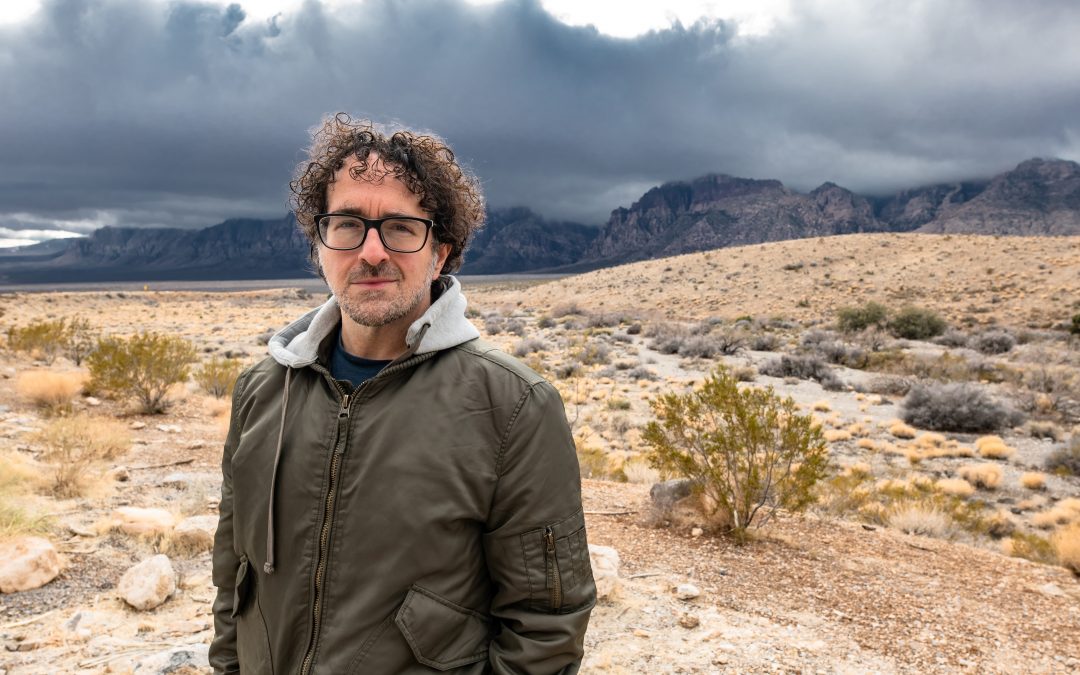 So it’s already been 2022 for a whole month and I haven’t really updated you guys on what’s going on with me… And there’s a lot going on… So I’m going to try to start making monthly news update blog posts on here. Lets talk about what’s happening.

So first of all, thing number one that’s happening is my next album is starting to take shape. I’ve talked a few times over the last 12 years of releasing albums about working on multiple differently themed albums at the same time… I said I was going to do that after Echoes In The Dark. Again after An Unseen Sky (the mixing of all the styles I was working on at that point led to the album title for my 3rd release Head Like Fire where instead of sticking with the plan I just threw it all together into a blender). And then again with the release of A Different Kind Of Dream I claimed I was going to depart from the traditional album format and just release a string of singles and EPs for a while, which didn’t really happen…

Then of course a couple years later came my self titled David Rosen album, and the soundtrack albums Beater and The Dissection Table… So no… I never actually ended up working on multiple albums at once. But now I really am.

I’m THIS CLOSE to announcing album titles and some song titles and starting the process of getting some hype going for this stuff (including music videos!), but I want to get a little further into the process first… But rest assured, I’m at 18 tracks basically almost done, with another 24 that I’m planning on continuing to work on… Plus ideas for some brand new tracks to work on… All told this music I’ve been working on should form the backbone of my next THREE albums (they all have names too by the way). I’ve also started the compiling and then narrowing down of a compilation album of music I’ve made for various short films over the years. So that’s four new albums that I’m basically working on at the same time to then plan on releasing over a multi-year plan.

Further in the back of my mind I have no less than three other planned albums that I haven’t even started on any music for… But honestly when I finish all these songs and get them done, it’s going to be almost like a fresh start for me. No more having dozens of unfinished songs that I just know would work as great pieces for a new album, but they’re just sitting there, taking up space. They’ll be done. Finished. And I can work on new stuff, try new things. I am excited, to say the least.

On top of all that I’ll be scoring another film soon… I’m hoping to get to a good stopping point on all these songs before I get the rough cut of the film to start on. But we’ll see how that goes and hopefully you’ll all get to hear that in one way or another soon enough.

So all this is to say… Lots of new music… Like really… LOTS of new music is coming soon… And I am seriously loving all of it. I am so excited for you all to hear some of this stuff. A lot of it is reminiscent of what was on the David Rosen album… But then some of it is very different. All of it is technically some of the best stuff I’ve done. I think you’re gonna like it.