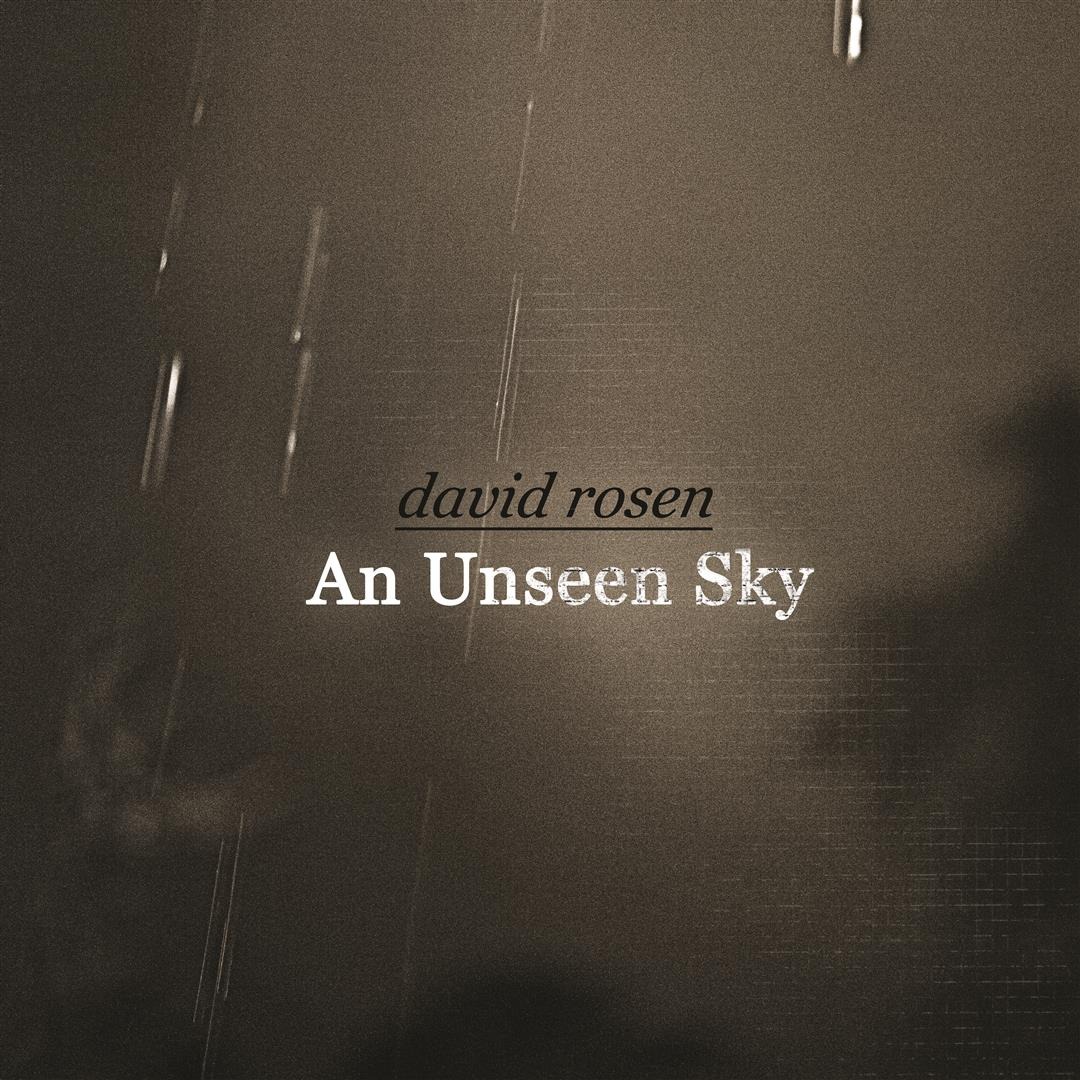 On An Unseen Sky, award-winning composer David Rosen showcases his range as an artist. With his previous album, Echoes In The Dark, he revealed his passion for dark electronica. This time around, Rosen’s crafted a cohesive collection that continues the dark theme, while expanding into bigger, heavier songs as well as lighter, ambient tracks.

Composed with a variety of natural sounds, many more layers, and musical ideas that are far more organic, this new album surpasses its predecessor on the ambitious scale. The overall genre remains electronica, but digs deeper into Rosen’s background in film scoring for the dramatic highs, as well as finding inspiration in his love of industrial rhythms. He even crosses over into alternative-rock in some sections of the album, giving the music an even fuller, more band-like sound.

With An Unseen Sky, Rosen plans a plethora of exciting music video projects. Aside from the already released “Dreams Like These” and “Shadows On The Ceiling” videos, there’s also a Virtual Reality experience for the title track, one of the first of it’s kind. “An Unseen Sky: The VR Experience” enabes listeners to visit an amazingly realistic world that syncs with the song. More videos are also currently in the works. Once again, Rosen is collaborating with top independent filmmakers to create more music videos, set to be released in the year following the album’s arrival. 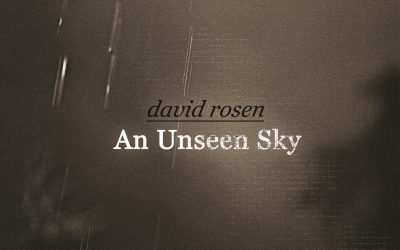 This week on the Produced by David Rosen Patreon, I'm running a special sign up bonus for anyone who subscribes! Along with the usual bonus content, I'll be giving away a free grab bag of stuff that will include things from my music career and podcasting stuff. What's...

2016 will pretty widely be regarded as one of the worst years ever. Beloved celebrities dropped off at a rate that seemed like almost one a day, the election turned us all against each other, murder and death and sadness were in the news more than ever... But hey,...

Another Sky is Now Available for Everyone!

Well to be honest, I'm not entirely sure what took me so long on this one... Another Sky has been completed for a while now. At first I kept it as a bonus only for people who purchased the CD version of An Unseen Sky and people who participated in various contests and...

By now I'd like to think that all of you have checked out "An Unseen Sky: The VR Experience," either in glorious, cutting-edge Virtual Reality or in the also awesome 360 Video version... Or at the very least in the 2d Youtube preview. Hopefully you also know that we...

Have I got some exciting news for all of you... I hope you're ready to have your brains melted because I am proud to announce the release of my new music video "Forgotten." "Forgotten" is the 4th music video from An Unseen Sky - 5th if you count my April Fools Day...

Another Sky – The Remixes

So now that we checked out the bonus tracks from Another Sky, it's time to talk about the remixes. You already downloaded this free album (didn't you?), and I gave a nice intro on the last blog so this time, lets just jump right in. 1) "Dead Battery (Pasghetti...

Another Sky – The Bonus Tracks

Well here's something I almost forgot to do! A two-part blog about the tracks on my free bonus album, Another Sky! This first part will go over the bonus tracks that didn't make it onto the full album An Unseen Sky, and the second blog will be about the remixes that...

UPDATE 1/8/2016: WE WON!!!!! That's right, "An Unseen Sky: The VR Experience" won Best Animated VR Music Video! I'll be posting another blog about our experience at VR Fest soon, but I just want to thank my developer Elemental Spark and the VR Fest for awarding us, as...

Well here we are at the end of another great year of music. As I finish up 2015 and a lot of loose ends on projects and things I've been working on, I also wanted to take a minute to quickly look over this year and let you all know what I've been up to. Lets start...

Another Sky is Here!

It's taken me a solid 3 months longer than expected (not that I was working on it the whole time or anything haha), but I'm finally proud to announce that Another Sky is finished and ready for you to listen to! You can get more details about the album over at the...