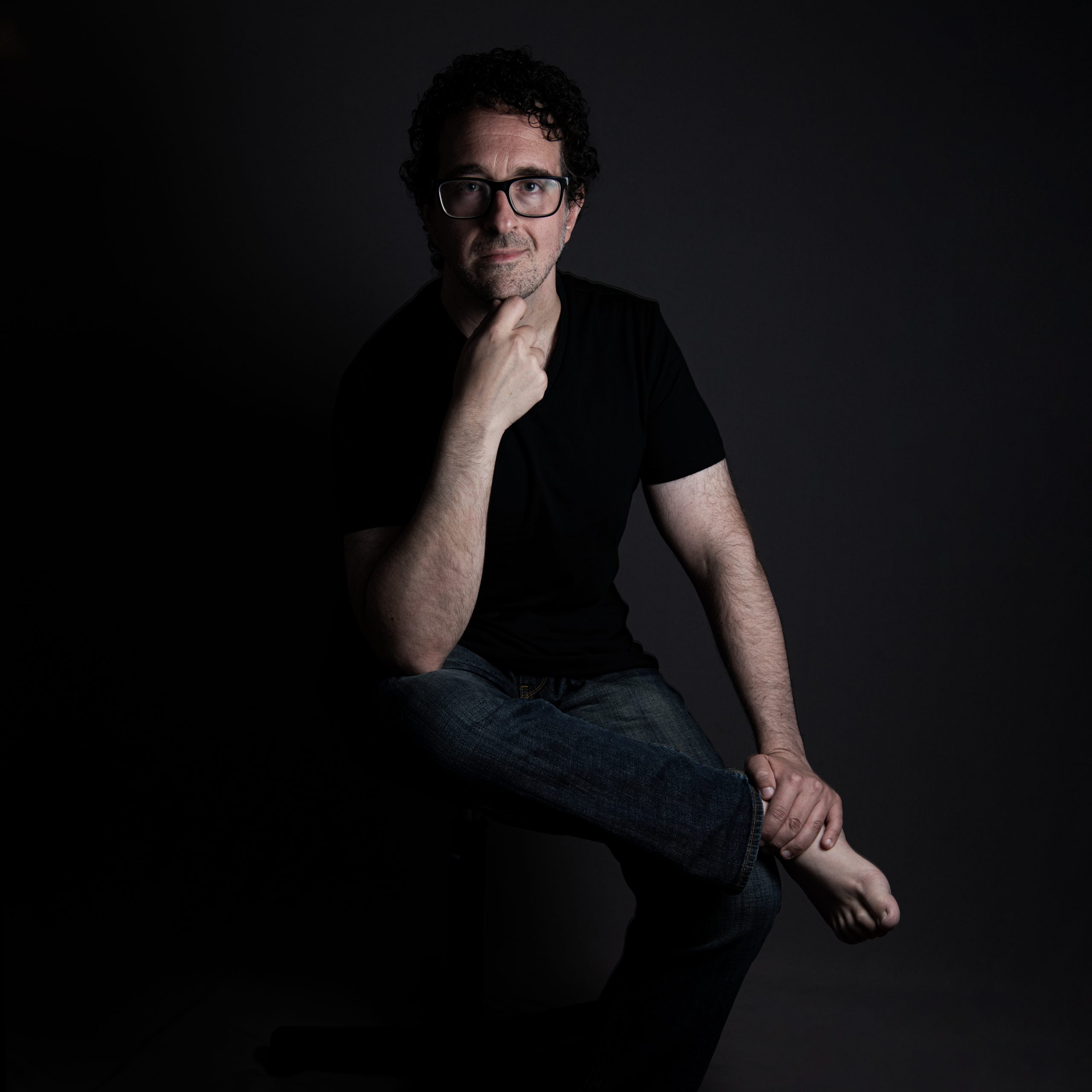 What makes an artist decide to make his 6th album a self-titled release? Is it because it contains the truest representation of their work and signature sound up until that point? Is it because of the manifestation of all of their influences into 16 original songs? Is it because they turned 40 on the release day?

Whatever the real reason is, David Rosen marks a culmination of all of composer David Rosen’s talents and hard work within his 20 year career. The many twists and turns that this path has taken have all helped to shape the sound of his music, and these 16 songs are by far, the best example yet of what he can do.

Some of these songs started life as the follow-up to 2018’s A Different Kind of Dream. Some were started during a marathon session of music created during the global pandemic and quarantine that started in March 2020 (much more music was started during this time that will end up on future releases). All of it represents the continued evolution of David Rosen’s sound and abilities as a composer.

Continuing to draw on the same influences that inspired the beginnings of his career (The Cure, Nine Inch Nails, Depeche Mode), while incorporating more and more of the sound and techniques that come from his work composing film scores, evolution and refinement are the keys to David Rosen. While the aforementioned influences have come up many times while describing his sound over the years, he is now digging deeper into all the forms of music he’s always loved and appreciated, and blending everything together into some of the fullest music of his career.

While the changes that he planned on with A Different Kind of Dream didn’t quite pan out the way he expected, the music he was making at the time and the films he scored since then, all helped push him in an unexpected more musical direction. The songs are more organic, intricately composed and epic. And he couldn’t be prouder of the album that could only have come at this point in his career and could only be titled David Rosen. 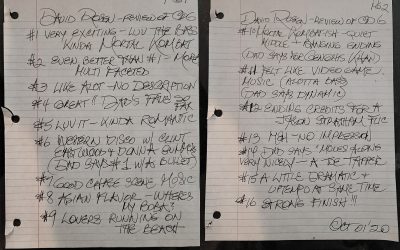 As she did with all my previous albums, the time has come for my mom's review of my latest album, the self-titled David Rosen. If you haven't gotten the album yet, I do suggest you check it out. It's available on all the digital music services and as a limited edition... 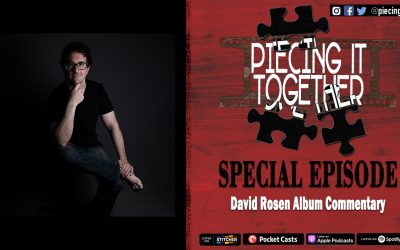 First things first... David Rosen my new 6th album is out now! If you haven't bought it (or at least streamed it), what are you waiting for?! More info on where to get it is available on the album page, so go and do that! But in this blog post I want to point you to a... 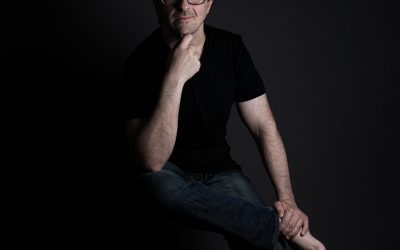 The pre-order for my new album David Rosen is live! You hopefully read all about the album last week on the previous blog post, and hopefully you checked out the "Multiply" music video already to get a taste of what the new music sounds like, but now you can order the...

It's been a crazy year between releasing my 5th album, the soundtrack compilation Beater (Original Motion Picture Soundtrack), a world-changing global pandemic messing with everyone's plans (including my upcoming wedding), and the idea that I'm about to turn 40... But...