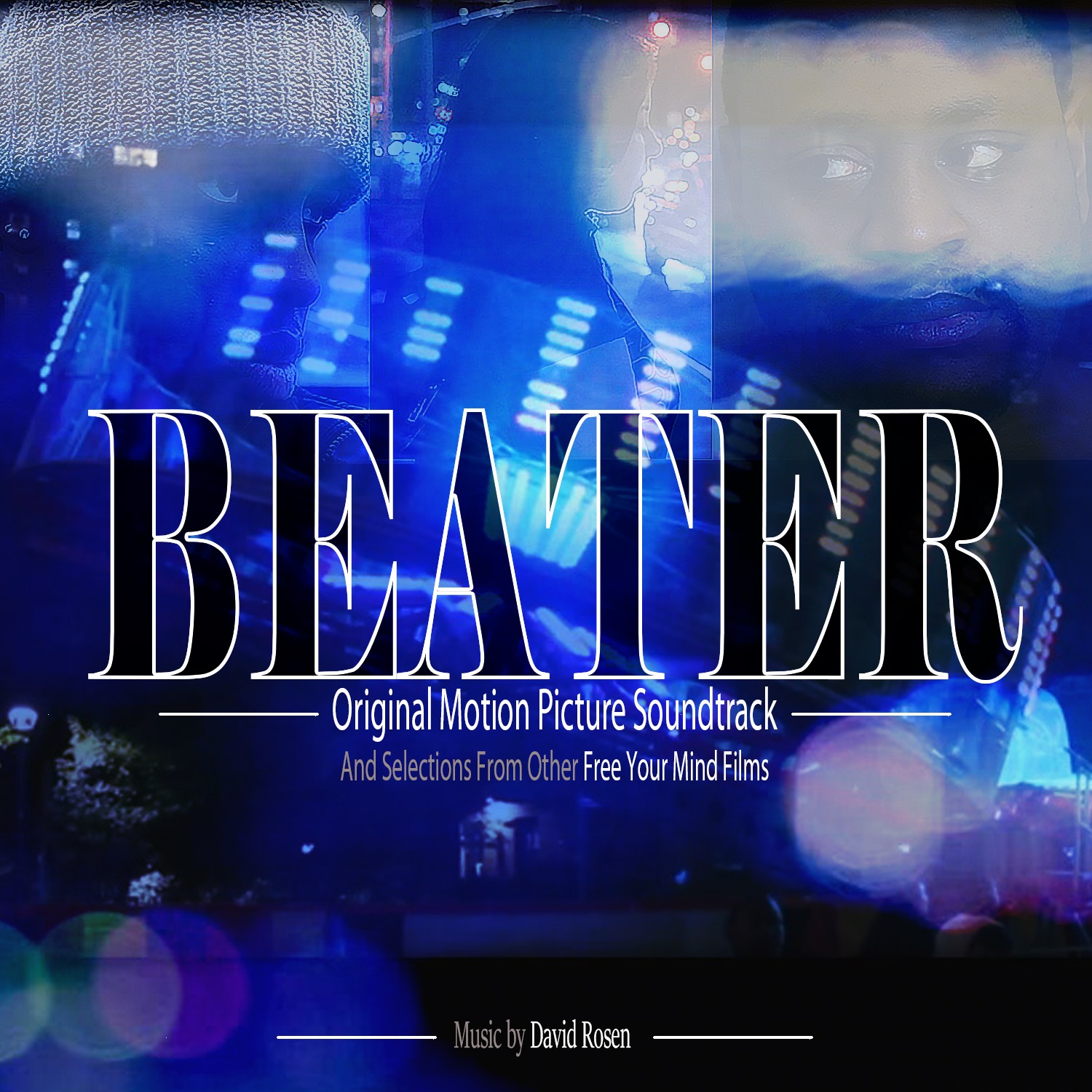 The soundtrack to Free Your Mind Films’ latest feature film with selections from the scores of six of their other shorts films. A decade’s worth of collaborations between this filmmaker and composer.

The soundtrack to Beater combined with all of these selections from other Free Your Mind Films releases is like the culmination of a decade’s worth of film scoring work, as well as my collaborations with director Chris Johnson.

Creating this album has been a real treat. I always had it in the back of my mind that I would create a compilation of music I made for Free Your Mind Films short films, but with podcasting taking over my life recently, I had no idea when I’d get around to it.

But a couple months ago Chris had asked if I could score a feature for him before April 2020, and after putting it off for weeks and weeks, I knew I only had one more month to go, so I set aside a weekend to get the score for this 75 minute film at least started… That Saturday, 12 hours later, draft 1 of the whole thing was complete. The following afternoon it was done. Trust me when I say, that is not normal for scoring a film! But it all came together so fast and I was really, really happy with it. So was Chris.

Immediately I realized that especially with the full song like nature of a lot of the tracks (including “Ferris Wheel” which has a music video and is sort of the single of this collection), that it was the perfect time to put together the Free Your Mind Films Soundtrack Compilation that I always knew would eventually happen. I spent the rest of that Sunday getting started on going through all the scores of the six other films and figuring out which tracks could be isolated for the album.

While the album does not unfold in chronological order, I’ll list all of the films here in that order:

The Usher (2015) – A tense story of a movie theater usher that is pushed over the edge. This was the first film I worked with Chris on after seeing an ad on Craigslist.

Unrequited (2015) – We quickly followed up The Usher with Unrequited, a beautiful, heartbreaking story about a man grappling with telling his friend that he’s actually in love with him. One of Free Your Mind Films greatest assets is the diversity of the stories and people involved in telling those stores.

One Way Out (2016) – Probably the bleakest of Chris’ films (and if you’re reading this, you know I love dark stuff), One Way Out is about two estranged brothers who reunite after the younger attempts suicide. It’s a very heavy film and I’ve always loved the music I made for this.

The Service Of Others (2016) – Possibly my favorite film score I’ve done. If you’ve watched a clip of my composer reel you’ve seen and heard a piece of it already. The Service Of Others is about a suicide doctor whose estranged father requires his services. Needless to say, it’s heartbreaking and not exactly a comedy.

Daisy (2017) – I’ve done a lot of horror in my last decade as a film music composer, so it’s surprising that Chris and I have only worked on one straight up horror film. Daisy really let me stretch out and go BIG on some classic horror movie music.

To Cherish The Time (2017) – My jazziest score, and the most traditional film score work I’ve ever done is in this romance drama about infidelity and a couple deciding on whether they should save their marriage.

Beater (2020) – While all of the above are shorts, this feature film comes out later this year and is about a man who after his sister shows up beaten, has to deal with his rage as he confronts her abusive husband.

Also included on the album as bonus tracks are “Never” (from my album An Unseen Sky) and “Trying Again (from my album Head Like Fire), both of which Chris Johnson directed music videos for, as well as a remix of “Under The Dust (also from Head Like Fire) which was made by composer Mike Kelleher, an extremely talented musician and Chris’ other frequent collaborator.

If you’re reading this I encourage you to seek out Free Your Mind Films’ collection of films. They’re all available to watch online for free. Lots of really talented people made some excellent films over the last 5 years.

Thanks as always for reading, for the support and for listening. 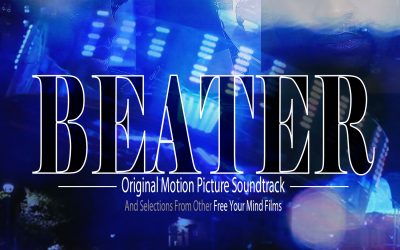 If you had asked me a month ago if I'd be releasing an album this year, my response would have been a very uncertain "maybe," but here we are, and my next album is done and ready for release. Beater - The Original Motion Picture Soundtrack will be available on March...

"Never," the fourth music video from my album An Unseen Sky was released last week and has racked up the most plays in a single week of any of my videos so far! It's also potentially the most controversial of my videos so far, as while the feedback has been enormously...