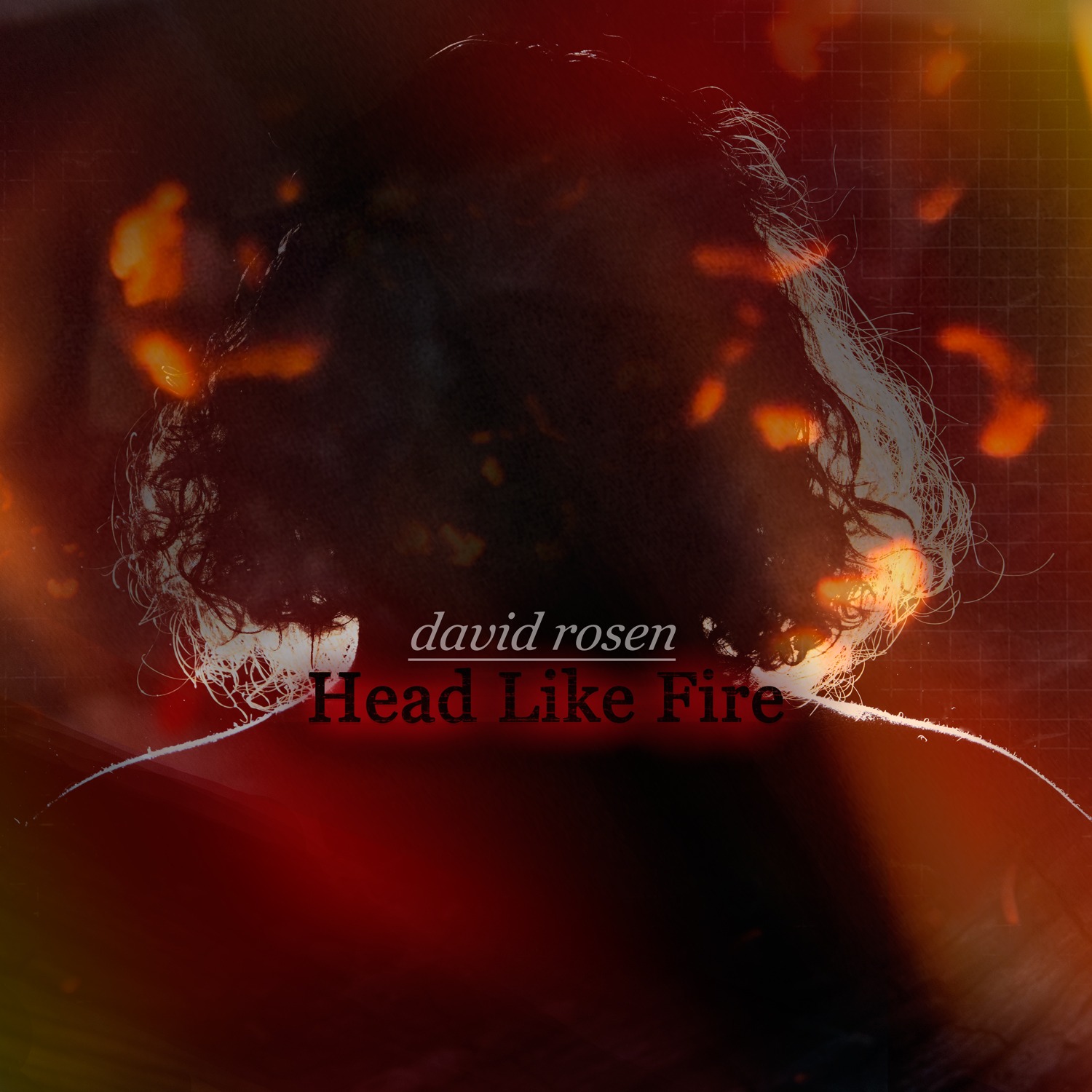 From the ashes of many genre influences rises the most complex, varied and intentional work of this ever-evolving music composer. Setting ablaze all that once was as well as many new elements, this explosive collection is sure to be his biggest yet.

Shortly after the completion of his second album, An Unseen Sky, award-winning Composer David Rosen felt like there were many directions he could go with his music. He could go back to a much more electronica sound like his first album Echoes In The Dark, or go to a new mostly guitar based sound like his alternative favorites. Or maybe make a more upbeat album or perhaps even something completely ambient… There were so many ideas all fighting to be the chosen direction. That turmoil is the meaning of the title, Head Like Fire.

In the end, David Rosen picked his favorite solution… All of the above! On Head Like Fire, he goes bigger and more bombastic, as well as deeper and more ambient. The songs get heavier and wilder, and they are more complex and varied. A medley of heart and soul, igniting together elements of many genre influences to create a transformative collection of instrumental music.

Take the first two releases from the album. “Burnout” was selected for a compilation CD sponsored by Zia Record Exchange, and the song is a huge, industrial explosion of energy. The first music video from the album, for the song “Butterfly,” (which is now Rosen’s most viewed video to date) is a piece of haunting, beautiful ambient music.

With Head Like Fire, Rosen gets to do it all and dig deeper into his influences and dreams. This is an album in which he gets to show off who he is as a musician and make the music he’s always wanted to hear. After a string of award-winning music videos spawned from his last two albums, he has videos planned with multiple directors from across the country to complement this release.

Head Like Fire is a collection of everything that David Rosen thought his next album could be. Now that the ideas are fully realized and finally on record, it’s time for him to move forward and for all of you to listen to it as loud as possible.

UPDATE: Just when I thought the year was over, I found out that Forbes picked "PalinDRONE 360" as one of the Essential VR Music Videos of 2018! How amazing is that? So I wanted to update this blog post in case any of you happen to see it after the fact so you'd know... 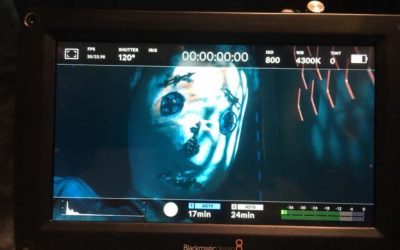 How is it possible that I never posted an actual blog post about my new music video "Artificial" being out? I tend to make myself way too busy nowadays and things like that just tend to happen but now it's time to let you know that you can watch "Artificial" on my...

Some News and Stuff

So... A Different Kind Of Dream came out last month and that was kind of that... What's happening now? The answer is plenty, and lots will be coming soon... Here's some updates... First of all, music videos. They're in the works. There's one that's done for...

As 2017 comes to a close, I wanted to take a quick look back and go over everything that's happened in this crazy year. I'll follow this up with my usual "My Favorite Stuff of" post with my favorite movies and music and stuff like that, but this is about me and my...

... Like Ashes,  my new album of bonus tracks from the sessions of Head Like Fire and remixes of songs from that album is now here for all to enjoy for FREE. This album, as you already know from reading Part 1 & Part 2 of my ... Like Ashes blog series (you did...

And now we begin part two of this blog series about ... Like Ashes - the Remixes (check out part one on the bonus tracks here). Over the course of three albums (and three companion albums) I've now had 13 amazing musicians remix my work. Every time it's such a unique...

After An Unseen Sky, it took me over half a year to finish the companion album Another Sky. But I'm so excited to announce that that is definitely not the case this time around. The collection of B-Sides & Remixes from Head Like Fire is now here and it's...

UPDATE (3/17/2017): Thank you for such an amazing show of support on this video! We are now over 5000 plays on YouTube alone and thousands of plays on the other services too! Truly amazing! I also wanted to add an updated list of all the sites you can currently watch...

It's that time of year again. "Best of lists" here we go! Actually this year I kind of got lazy and just did 2 lists... One is a list of every theatrically released movie I saw, in order from best to worst. And two is a list of other stuff I loved that came out this...