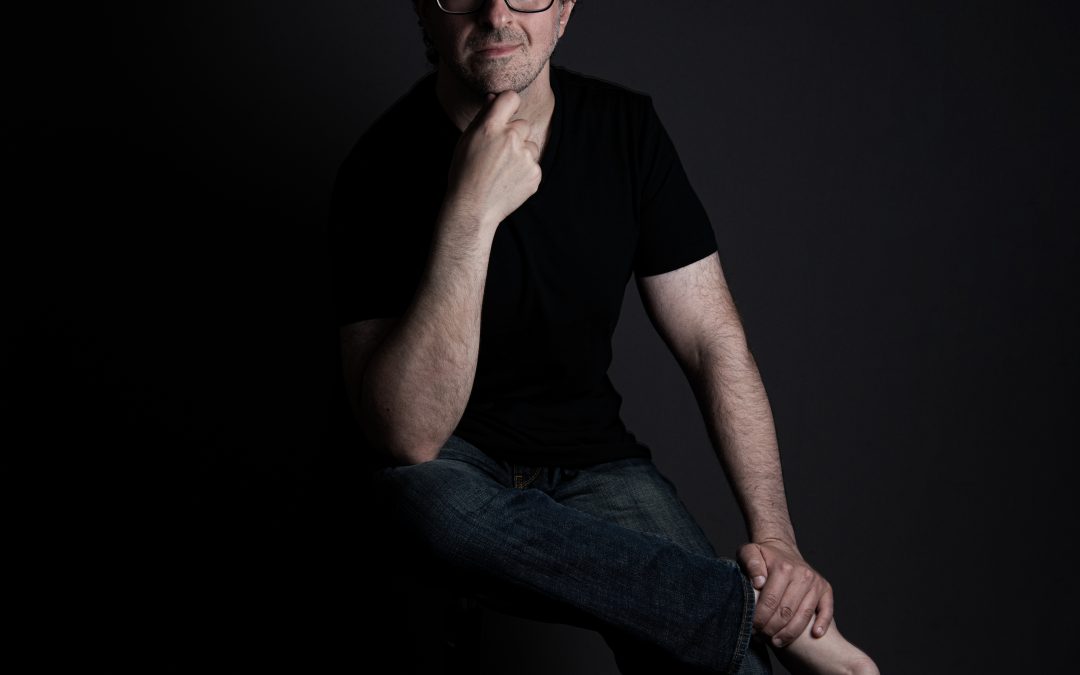 It’s been a crazy year between releasing my 5th album, the soundtrack compilation Beater (Original Motion Picture Soundtrack), a world-changing global pandemic messing with everyone’s plans (including my upcoming wedding), and the idea that I’m about to turn 40… But I honestly can probably say that the last thing I thought I’d be doing this year is releasing another new album, and that it would be probably my favorite so far.

David Rosen is the title of my new album, coming on my 40th birthday, October 4th, 2020. Some of these songs started life right after A Different Kind Of Dream and continue the path I was moving towards at that point in time (before podcasting took over my life). But a lot of the songs were born out of the quarantine. I’ll get more into that story later in some future blog posts and a planned album commentary track I’ll be posting on my Piecing It Together Podcast on October 2nd, just before the album’s release. But let me tell you right now, that I am more proud of this collection of songs than anything I have ever worked on.

Don’t get me wrong, I’m proud of all of my music in different ways (except the opening track “Impossible” from Head Like Fire but that’s a different story for a different time). But this collection of music is by far my most mature and complex work, and put simply… I love it. Here is the track list:

The first video from the album is for the track “Multiply” and was created by visual artist Tobias Steiner during the quarantine. You might remember his name as the creator of my “Butterfly” music video which has always been one of my favorite things I’ve put out, so it was awesome getting to work with him again. “Multiply” will be out on my YouTube channel on Wednesday, September 16th! It premiered earlier this year at the CyberShorts VR Film Festival (a festival that took place in Virtual Reality during the pandemic… not a festival for Virtual Reality films… although as you all know I’ve worked on some of those and plan on doing more!). I’m really excited for you all to see it.

And then a couple days later on Friday, September 18th you’ll be able to pre-order David Rosen. It’ll be available on all the digital music services like always, and for the first time since 2016’s Head Like Fire, there will also be a physical CD version of the album available to order as well! It’ll be available to order from CD Baby and Bandcamp, and I’ll be posting another post on the 18th with more info about that. I’ll also be doing a promotion on my Patreon to get a copy as well.

And that’s the news for now. As always, thanks so much for the support and for being there with me on this wild ride. I am so excited for you to hear this music and hear about the other stuff I have coming up!