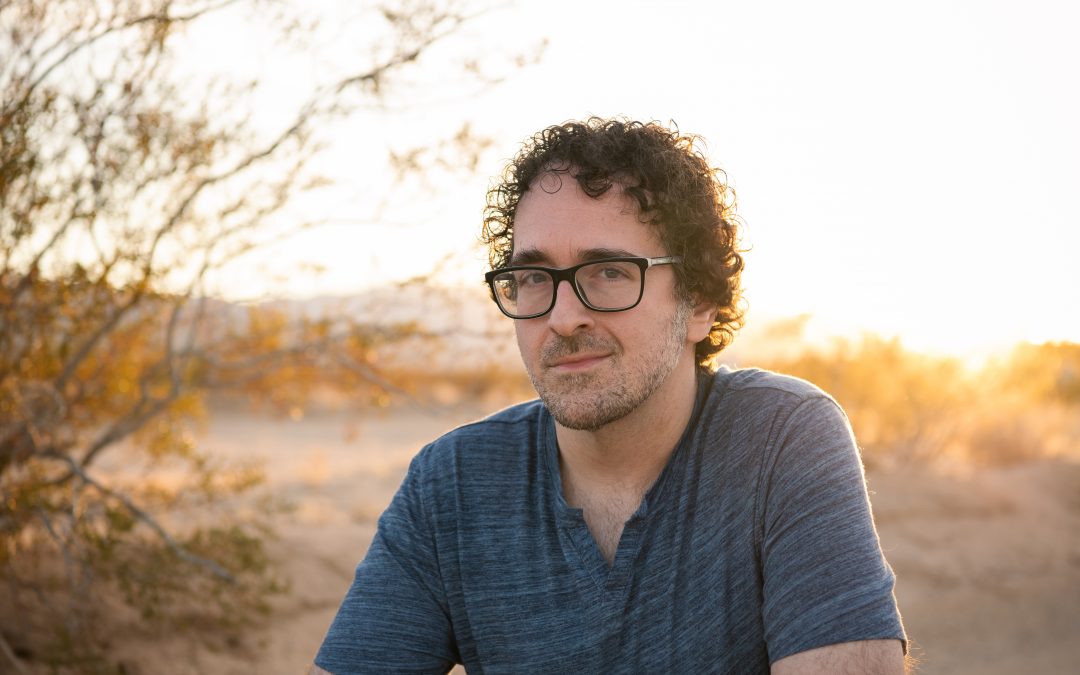 It’s that time of year when anyone with an active career in some kind of art form should look back at their accomplishments and write a blog post about it. So lets look back at what I did in 2021!

First and foremost, I managed to not get COVID-19. That’s a success right there. We’re still living through an insane pandemic that seems like it’s only going to get worse (but at least I’m vaccinated and probably will continue to not get it… so that’s nice). Before I get to music related stuff, we also finally were able to have our long delayed wedding. My wife Gina and I made the difficult decision to postpone our wedding (TWICE!) because of the pandemic, but we finally got married in September at Mt. Charleston here in Nevada. We were able to have a reduced guest list come and enjoy the day with us. It was an amazing wedding and we’re happy to finally have been able to make it happen. We also went on a Honeymoon to St. Lucia (again, without getting Covid… go us!) and saw my 100 year old Bubby in New York during our layover in New York on our way home.

So on to music and podcasting… Lets start with my new releases. In 2021 while continuing to work on music for my next albums of new music (news coming soon!), I actually released two older projects. First up was the “Destined For Greatness” single. The track was originally part of a video made by photographer/director Alexis Cuarezma and I revised the track into a fuller version for the single. It’s an awesome track that I felt stood alone and would make sense to release as a single.

Then in October, just in time for Halloween, I finally released the score to a film called The Dissection Table as its own soundtrack album. A lot of my music is dark and spooky, but this score that I made years ago was always one of my favorite things I’d done in the genre. As the film hit a road block in getting finished and released, the score just sat there, unheard. So I finally decided to reach out to the producer and ask if it was OK to release as a soundtrack and he was totally up for it. It’s some of my darkest, creepiest music and I love it as an album.

Along with those two releases, I also worked on music for some film projects. Early in the year I scored two feature films. First was Jacqueline for director Chris Johnson (who I worked with last year on the feature Beater and many short films, as well as two of my music videos). Then his lead actress from Jacqueline, Alysha Wright, contacted me about a film she was producing called Inexistent, and I ended up working with director Benny Flames on that one. Both films came out great and are currently doing the festival rounds and hopefully will end up getting distributed sometime soon. I also prepared soundtrack albums of both that I may eventually release, or at least put on my Produced by David Rosen Patreon (which by the way, I also released some album commentary tracks which are exclusively on the Patreon, so check that out too).

Along with those two features, I also did some more music. I worked with director TJ Penton on a short film called To Have And to Hold (which was a crazy rush job the week before my wedding, but I feel like it came out really good). I also finally worked with my friend (and many time Piecing It Together Podcast co-host) Kris Krainock on some music for his film Bipolaroid which was going to be a short but is now being expanded to a feature film that I’ll be doing more music for in 2022.

I probably worked on more music for other things too… It’s been a long, crazy year so who can even remember anymore? I did some work for some other podcasts for sure. I did voice over for a scene in my friend Joe Black’s film Natasha Hall. But the clock is ticking and I need to wrap this thing up so we can go make Keto Cauliflower Nachos (they’re good!) with Gina and squeeze in one more movie before the end of the year. Speaking of movies… Piecing It Together Podcast keeps going strong and Awesome Movie Year is doing great too (and about to start its 10th season). I’m also still doing Bird Road Podcast (although our schedule for that has been off and on throughout the year) and guesting on dozens of other podcasts talking about music, movies and whatever people want to talk to me about. So podcasting continues to be a big part of my life going forward, and I look forward to continuing to grow all of that in the new year.

And with that… It’s time to close this out. I’ve got some podcasting work to catch up on before the New Year begins and then it’s definitely time to get back to work on my new album(s). So many unfinished songs ready to get finished, and lots of ideas for new ones kicking around in my head. I can’t wait to share what I come up with with all of you. Thanks for listening!