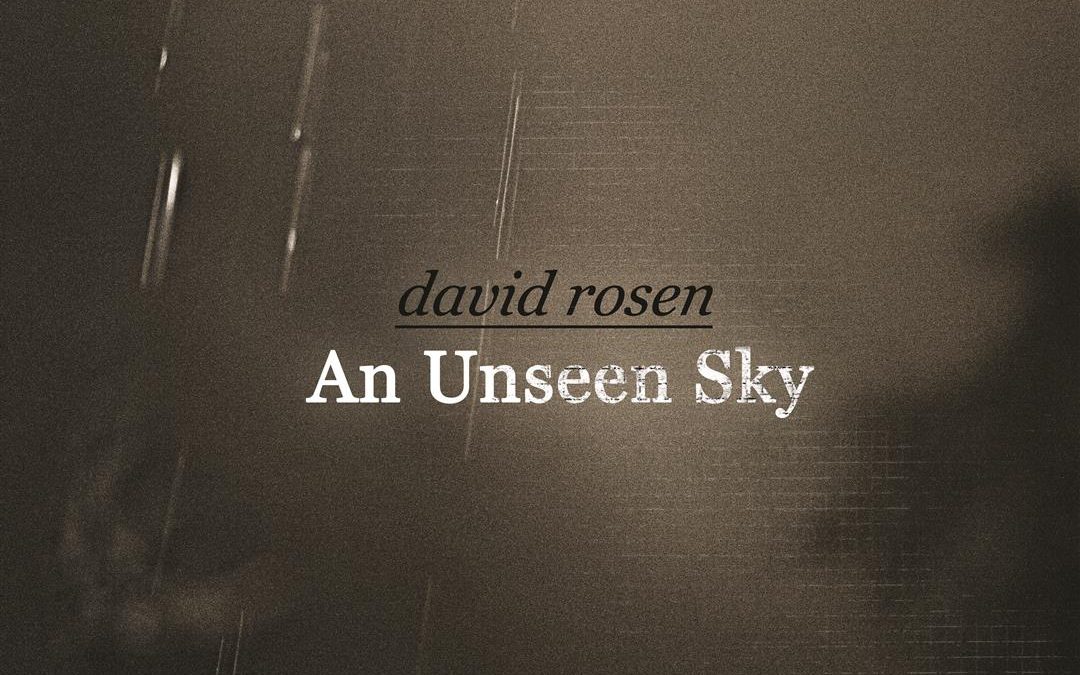 This week on the Produced by David Rosen Patreon, I’m running a special sign up bonus for anyone who subscribes! Along with the usual bonus content, I’ll be giving away a free grab bag of stuff that will include things from my music career and podcasting stuff. What’s in it? Well you have to sign up to find out!

Why am I running this promotion? Well because we have a lot of great new bonus content hitting the Patreon and I want people to hear it! Along with some advance episodes of Piecing It Together Podcast that are already on there for the hilarious Popstar: Never Stop Never Stopping, and the latest entry in the Saw franchise, Spiral: From The Book of Saw (both of which will eventually hit the main Piecing It Together feed), we’ve also got a bonus episode coming from Awesome Movie Year on the 2003 cult classic Oldboy. But you’re here on the Music by David Rosen website so you’re probably mostly interested in the music related content hitting the feed and that’s why I’m especially excited about the music stuff.

First up, today I finally released the next in the long-promised Album Commentaries. My 2nd album An Unseen Sky is still one of my favorite albums, and on the new commentary track, I get into why I love the album so much, the stories behind some of the songs and their music videos (including the world’s first Virtual Reality Music Video for the title track), and more. I’ll be following it up with the Head Like Fire commentary track next week (UPDATE: The Head Like Fire album commentary is now also available on the Patreon), so make sure to get subscribed to hear both of them! They are exclusive to the Patreon.

Once I post all the album commentaries, I will start posting some new exclusive music. I will almost certainly be posting some of the score from Jacqueline, another feature film I scored for director Chris Johnson (the same director I worked with on the film Beater and the soundtrack album I released last year). I also have a couple other completed film scores that I will release as bonus albums EXCLUSIVE to the Patreon, and a collection of demos of previously released songs. And definitely there will be lots more coming in the coming months that will all be exclusive to the Patreon.

You can sign up over at https://www.patreon.com/bydavidrosen where there are multiple levels. All of them starting at the $3 tier get the bonus material and the special limited time sign up bonus, so if you like free stuff get signed up before the limited time bonus ends! The more subscribers we get the more content I’m going to post from my music career and all the podcasts I’m involved with. Thanks as always for the support!