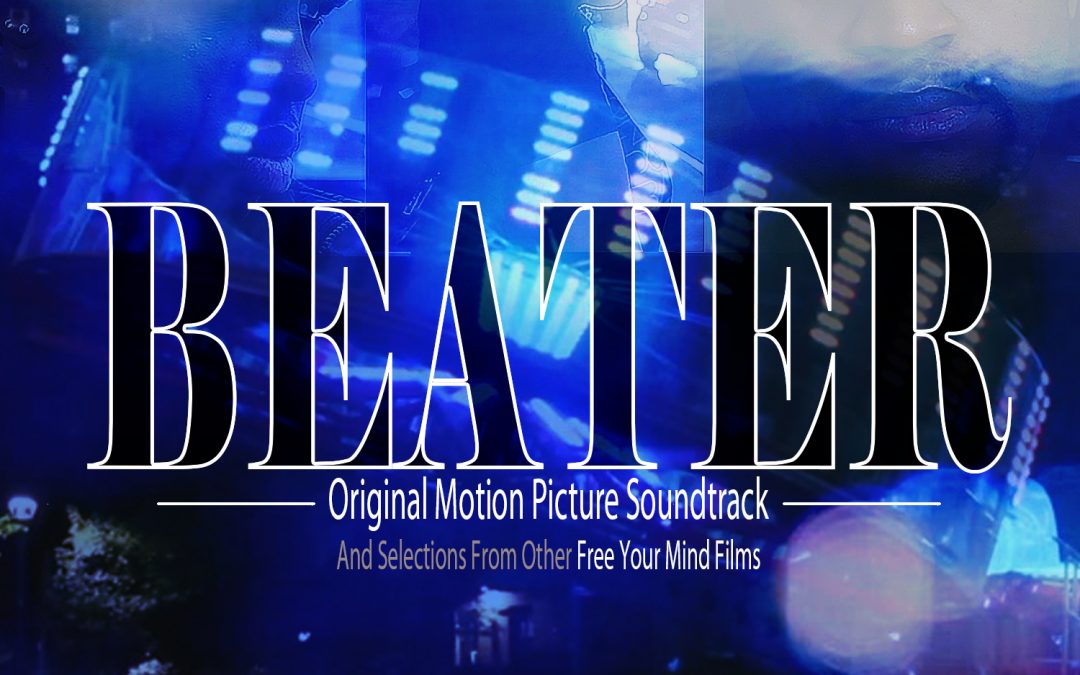 If you had asked me a month ago if I’d be releasing an album this year, my response would have been a very uncertain “maybe,” but here we are, and my next album is done and ready for release. Beater – The Original Motion Picture Soundtrack will be available on March 20th, 2020 and features as the name would imply, the score to the feature film Beater as well as tracks from a decade’s worth of short films that I worked on with director Chris Johnson and his company Free Your Mind Films.

Creating this album has been a real treat. I always had it in the back of my mind that I would create a compilation of music I made for Free Your Mind Films short films, but with podcasting taking over my life recently, I had no idea when I’d get around to it.

But a couple months ago Chris had asked if I could score a feature for him before April, and after putting it off for weeks and weeks, I knew I only had one more month to go, so I set aside a weekend to get the score to this 75 minute film at least started… That Saturday, 12 hours later, draft 1 of the whole thing was complete. The following afternoon it was done. Trust me when I say, that is not normal for scoring a film! But it all came together so fast and I was really, really happy with it. So was Chris.

Immediately I realized that especially with the full song like nature of a lot of the tracks (including “Ferris Wheel” which has a music video coming out on Monday), that it was the perfect time to put together the Free Your Mind Films Soundtrack Compilation that I always knew would eventually happen. I spent the rest of that Sunday getting started on going through all the scores of the six other films and figuring out which tracks could be isolated for the album.

While the album does not unfold in chronological order, I’ll list all of the films here in that order:

Also included on the album as bonus tracks are “Never” (from my album An Unseen Sky) and “Trying Again (from my album Head Like Fire), both of which Chris Johnson directed music videos for, as well as a remix of “Under The Dust (also from Head Like Fire) which was made by composer Mike Kelleher, an extremely talented musician and Chris’ other frequent collaborator.

So there will be more news about this album (and maybe even more music coming soon), but for now I think that gives you a nice idea of where this album comes from and what it is. It will be out everywhere on March 20th, 2020. In the meantime, I encourage you to go to the Free Your Mind Films Vimeo page at https://vimeo.com/freeyourmindfilms and watch some of these short films! Lots of really talented people made some excellent films over the last 5 years.

Thanks as always for reading, for the support and for listening.