The Fundraiser is Almost Over! 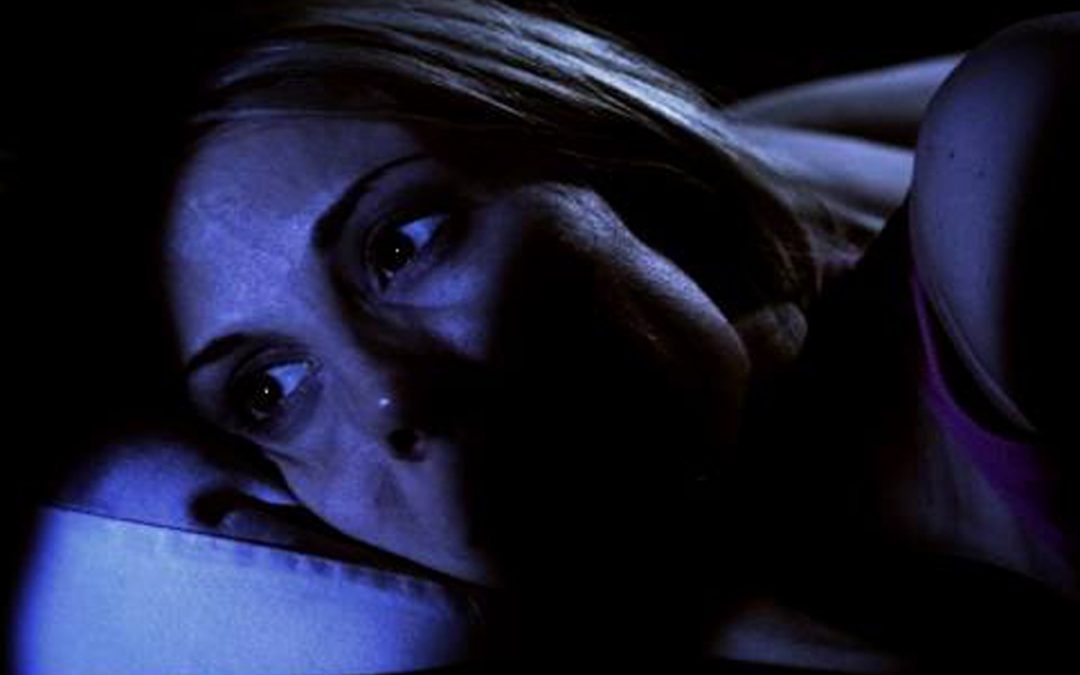 First of all I just want to thank all of you SO, SO much for supporting the “If Only Tonight I Could Sleep” Music Video Fundraiser. Even if I stopped it today, the fact that we broke $500 (which will be doubled by Wax Trax Records) is just crazy. I’m really happy with how well the fundraiser has done and I really hope that I’ll soon be able to share some good news about the festivals I’ve been submitting the video to. Even better will be getting to finally just post the thing online and let everyone see it! We’re still figuring out the best way to do it… Ideally I wanted to have a local screening first and then put it online… And I’m making some last minute pushes to try to make that happen, but we’ll just have to see. Regardless, the video will be available for all to see really soon!

Also… As of now the end date was supposed to be Monday, July 21st. However, since that’s really a somewhat arbitrary date (it was roughly the two month mark from when I launched the fundraiser), and I know some people that have told me they want to contribute but just haven’t gotten a chance yet, I’m going to push the deadline back until Friday, August 1st at 11:59pm. That means you’ve got a little less than 2 weeks to get in your donations. Remember you can get the limited edition “Further Into The Dark” download of bonus tracks and remixes, or you can get an IMDb credit, or even get your own song composed by me! As well as lots of other great stuff. So if you haven’t yet, now is the time! And there’s even ways to contribute that don’t require money… So make sure to read all the details over on the fundraiser page!

I’ve got another blog post coming in the next week with my thoughts on my experience at FilmQuest, the film festival that just nominated my other recent video, “Broken Circuits” as one of four nominees for Best Music Video. It was a great time and I think you’ll all enjoy reading about the festival.

I’m also spending the next few days working on music pretty much non-stop. I’m gonna have some new music to share really soon with all of you, and I might even be getting close to the point of announcing my next album… But not quite yet!

In the meantime, check out the “If Only Tonight I Could Sleep” Fundraiser… SHARE the fundraiser. And again, I thank you all so much!