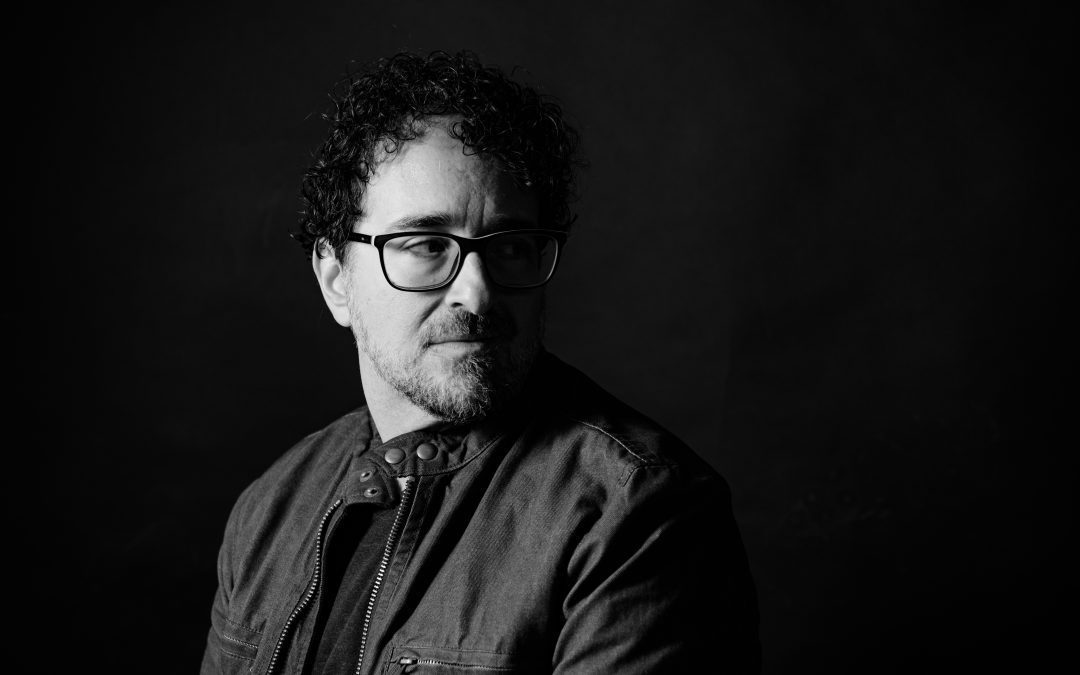 As I do every time a year is coming to a close, it’s time to look back at everything I did in 2022.

First of all, maybe this year was busier than ever, but aside from my upcoming MORE CONTENT album, I’m actually having trouble even remembering what all I did this year. Not that it wasn’t a great one… It’s just kind of a blur… Since the album is fresh, let’s start with music…

Obviously the new album is the first thing on my mind and I am just so excited about everyone getting to hear this thing soon. The limited edition CDs look great and went out already to the first people who ordered copies. You can read more about the album in the recent blog post, and order it on my Bandcamp. I’m also roughly 50% done with what I expect to be my next album… Although honestly, I’m starting to have a few thoughts about rearranging some of next year’s plans. Really I’m partially done with two more albums, and I feel like I need to finish them before I start on any totally new music. But then again… I really want to start on some totally new music. So who knows. We’ll see what the new year brings.

Aside from the album, I also released the single and music video “Antiviral” earlier this year. I made the video mostly with Rotor, an AI based service, which I also used for the upcoming “Blacklight.” Speaking of music videos I have two more in the works for songs from MORE CONTENT which you’ll be hearing more about soon. There was also the impromptu “Enemy” music video from the A Different Kind Of Dream album that I made to spread the word about a political campaign here in Nevada. My guy didn’t win, but the video was pretty cool.

I also scored the film Move Me No Mountain, a feature from director Deborah Richards. I actually co-scored it with a composer, Travis Lohmann, who I’ve known for years. It was my first time sharing composer duties on a film and was an interesting experience. I think the music came out great and hopefully you’ll all get to see and hear it soon. It did have a premiere screening at the Nevada Women’s Film Festival which went great.

I also did more music for photographer Alexis Cuarezma and for some podcasts. Speaking of which, the podcast’s kept on going. I’ve kept Piecing It Together and Awesome Movie Year going for a long time now and they keep growing, which is amazing. We also finally did another live Piecing It Together back in September which was so much fun. I’m looking forward to doing more next year.

I got some travelling in with Gina and Harvey too… Speaking of Gina, she did a whole lot of new awesome photos of me (including the featured image at the top of the post) that I’ve been using on the website and in press and various other places. And Harvey is excited that I’ll likely be releasing the long awaited The Pup Pups album next year. It’s about time. He’s 15. I gotta put this thing out…

And that’s that. I’m sure I’m forgetting some stuff… I must have worked on more… Like I said, it’s been a bit of a blur. I’m always busy! But then again balancing two podcasts, an active music career, a job at my family’s record store, family life, helping my wife with photo shoots, and more… Yeah… I’m sure there’s more but I think this is enough of a look back.

I’m so excited for you all to hear MORE CONTENT and the other music I’ve been working on. So much more is on the way, so thank you as always for being out there, thanks for listening, and thanks for reading!