Echoes In The Dark – One Year Later 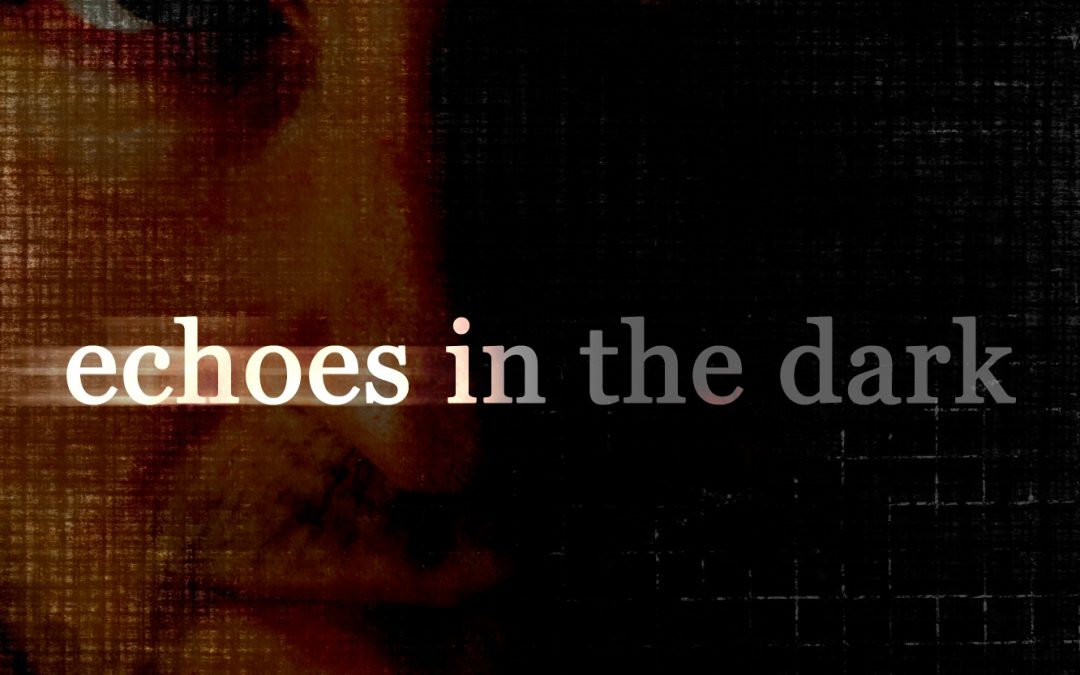 It was one year ago today, September 3rd, 2013, that I finally released my first album, Echoes In The Dark. I can’t even fully put into words how proud I am of the album and everything that’s come since, so I figured today would be a great day to look back, as well as look forward to what’s next.

It was a long time coming when I made Echoes In The Dark. I had been composing music since roughly 1997, but it wasn’t until at least 2008 that I felt I was getting towards the possibility of making an album. Not that I didn’t put out a lot of other stuff in that time, but never an album of my music, under my name. It took me another 5 years to not only find the songs, but find the confidence to release an album that represents me as an artist. The funny thing is that now that I finally did it, I feel like I’m better than I’ve ever been and I’m actually almost ready to release my 2nd album… But more on that later…

You might remember that I went up against Nine Inch Nails’ Hesitation Marks on that day, and while “Copy of A…” is a great freaking song, my album got a lot more plays by me over the past year (haha). It started off a couple months before that date with the video for “Lights In The Sky” which went on to win two awards and be accepted into 5 film festivals around the world. I then had the soft launch of the album at the 2013 Paracon Convention at Binions downtown where I got a ton of great feedback. Once the album came out on September 3rd, I got a couple of great reviews and released the second video, “Whirlwind,” as well as the three interactive videos, “Dark Rain,” “Embers,” and “Reveal.” We then started working on the “If Only Tonight I Could Sleep” Music Video with House of DON Productions. Before it was completed, however, Connor Biddle of the show “Paranormal Encounters” created a video for the track “Broken Circuits,” which went on to so far be accepted into four festivals, getting nominated for Best Music Video at the Salt Lake City FilmQuest.

With the completion of the “If Only Tonight I Could Sleep” video, I started the fundraiser which did incredible. It blew way past my expectations, and I can finally say that it will screen on Saturday, September 20th at the REEL Recovery Film Festival at the Container Park in Downtown Las Vegas (I’ll have more details and showtime soon in its own blog post). After that screening, on Monday, September 22nd I’m going to finally release the video online for everyone to see! And then we will also have it at Pollygrind where I just found out this week that it is officially an Official Selection (and “Broken Circuits” is too!). After both “Lights In The Sky” and “Whirlwind” were Official Selections (and “Lights In The Sky” won an award) at last year’s Pollygrind, I couldn’t be happier to see both of the new videos get selected too. 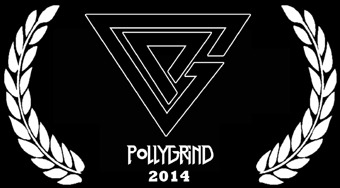 It wasn’t just the music videos that made this album a special experience. I’ve been working hard to become a well-known, constantly-working composer for a long time now, and I think in the past year since the album was released, I’ve probably doubled the amount of work I did in all the years preceding it. I think it’s probably just the exposure of being out there, promoting the album and its videos, as well as collaborating with directors on my own videos which leads to me composing for their films. With the director of “If Only Tonight I Could Sleep,” Doug Farra, alone I’ve scored I think 7 film projects already, and we still have his first feature, “Finding The Truth” coming up soon.

So that brings us to now. What’s next with this new year? Well first of all we’ve got a bunch more film festival notifications to wait on. You win some, you lose some, but I still have plenty to hear back from on “If Only Tonight I Could Sleep” and a few left on “Broken Circuits” and I’m confident that when all is said and done, they’ll have screened at a lot of festivals. Of course I have more film projects I’m composing for too, some of which you’ll get to see soon. Most importantly however, I think it’s a good time to announce officially that if all goes well… My sophomore album might be ready THIS YEAR. I’m not gonna rush it. There’s no need to. I might even have one more video in the works from Echoes In The Dark, so there’s no reason to rush it… But I have an album title, a possible album cover, and more importantly… 18 songs so far. Of course these song need to be tweaked and perfected, and ideally I want to have between 20 and 25 to choose from for a perfect 12-14 song album. But I can tell you, I’ve been listening to these new tracks constantly, and I think it’s an even better album than Echoes In The Dark. Maybe a song will end up online soon… We’ll see.

Thanks for reading. Thanks for listening. I hope to see some of you at the September 20th screening and at Pollygrind!