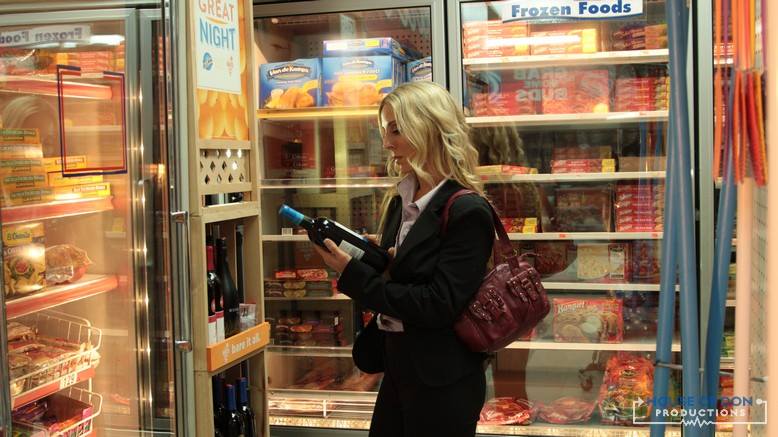 Thank you so much for all your support on the “If Only Tonight I Could Sleep” Film Festival Fundraiser. I didn’t even think we’d hit $500.00 but as of the time of this writing we’re at $1,001.00. As I’ve mentioned before, my family’s record store, Wax Trax Records is matching all the contributions, so that means even if we don’t get another dollar between now and midnight, we’ve hit over $2000.00. That’s just insane. I can’t tell you how much I appreciate it.

At this point 22 people have submitted some dollar amount between $5 and $101.  I kind of lost count of the people who shared the fundraiser but it’s somewhere around 60. Just amazing. So happy with the way people actually were willing to help out by sharing or contributing. I’ve got a lot of Thank You’s to post on Social Media, and a lot of music (including a few custom songs) to send out for the people that donated! Speaking of which, the extra bonus for me is that so many of you are going to get to hear more of my music! I love sharing it with you, including my Echoes In The Dark album and its Further Into The Dark bonus disc.

With this money we’re going to be able to expose “If Only Tonight I Could Sleep” to a lot of film festivals. I was hoping to have another acceptance announcement or two to include in this message, but these festivals can take a while, even after their notification dates, to get schedules out, and I’m still waiting on confirmations. I’ve submitted to a whole lot of festivals so far though, and am still planning on submitting to a bunch more. I am totally confident that when all is said and done, we’re going to have a great success rate. Some of these fests aren’t even until 2015, so the news on this video will be continuing well into next year. Getting the video screened at film festivals is just one goal on the journey… Like we’ve mentioned many times in the fundraiser, this video has a great message about the struggles of addiction and recovery and I’m hoping to get it shown at events where it can also be beneficial to people who are going through their own struggles. I believe this video will have a long life ahead of it.

So now that the fundraiser is over, I want to thank our director, Doug Farra and his company House of DON. Of course, thanks to all of his crew, all of the actors including Victoria Cameron who did an amazing job in the lead role. The full list of cast and crew can be found over at the IMDb page (along with your Thank You credits if you donated over $25!). You guys all did such awesome work, and I can’t wait for people to see this video… And I can’t wait to work with you all again! I’m actually scoring another of Doug’s films this weekend, and am looking forward to scoring his first feature-length film, “Finding The Truth,” later this year.

Lastly, I know you’ve all been asking over and over again… When can we see the video? I know I keep saying soon, but the answer is… Soon! I wrestled with the idea of releasing the video today to coincide with the ending of the fundraiser, but it would just be a disservice to all the hard work we’ve done to just throw it up online without getting some kind of local screening going first. I’m working hard to secure our first screening, and once that happens, it will definitely be up for everyone to see. Thanks so much for your patience, and thank you again for your contributions… I’ll be in touch with your rewards over the next couple weeks! And in the meantime… You’ve still got a few hours left! I’ll shut off the Paypal button when I wake up tomorrow morning!