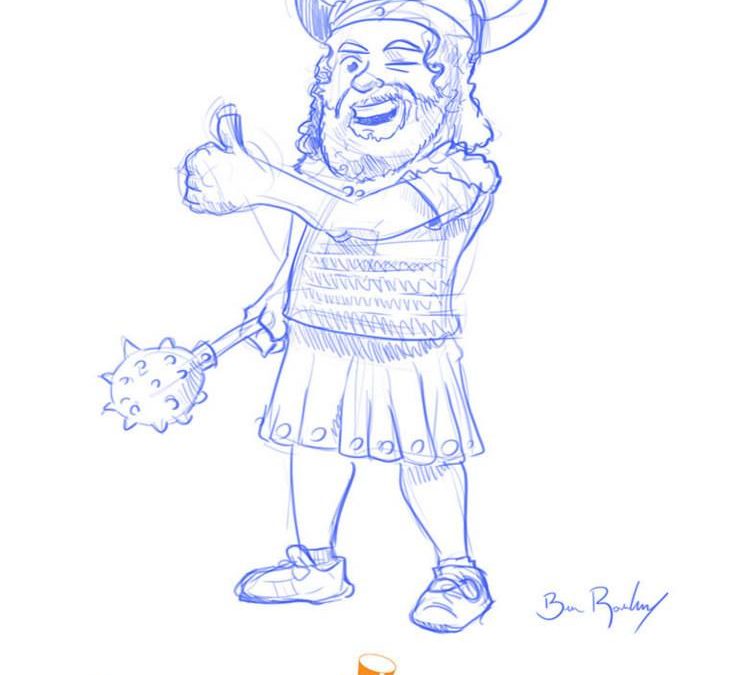 I spent last week at FilmQuest & FantasyCon in Salt Lake City and man, what an experience!

First of all, my music video, “Broken Circuits,” which was originally just an Official Selection for the festival ended up getting nominated for Best Music Video! We didn’t win but believe me when I say, just getting nominated is good enough! I’m extremely proud of the video and so happy that it got recognized. Congratulations also to Connor Biddle, the director of the video. I hope he’s proud of how well “Broken Circuits” is doing. We still have some more festivals coming up that I’ve submitted it to, so hopefully it continues to have success.

The festival itself was a wild, crazy time. Walking through the crowd of 100s and 100s of fans dressed as knights, elves, warriors, comic book heroes, video game characters, princesses, fairies and more.  Total madness but totally fun. I met a lot of great people, watched all kinds of crazy stuff like the battle arena in the middle of the show floor, and even got a chance to catch up with Too Many Legs Studios, the team behind the game Bimey, which I’ve done some music for. It was great getting to meet those guys in person, and they were doing a special live drawing competition where they battled each other trying to draw someone in 10 minutes. That ‘s where the picture at the top of this post came from. Thanks Ben! I’m looking forward to working with those guys again sometime soon. And yes, I did hold that pose for pretty much the whole 10 minutes, like an idiot.

Then there were the films. I saw a load of great films during the FilmQuest portion of the festival. Some of the stand-outs for me were:

I’m sure I’m forgetting some because I saw quite a few good ones, but these ones all stuck in my mind. I got to meet some of the filmmakers after their movies screened, and we all talked and discussed filmmaking and who knows, maybe we’ll keep in touch and I’ll get to work with some of them in the future. Plus I met Doug Jones (the guy in the picture in the slide-show up above)… If you don’t know who he is, it’s because he’s usually covered with all kinds of crazy make-up and costumes… Pan’s Labyrinth, Hellboy and all kinds of other crazy character-based films. It was really cool getting to meet him.

So that about does it for this post. I’ve already submitted “If Only Tonight I Could Sleep” for next year’s festival. I’m not sure if it’s exactly the right fit, given the genre-focus of FilmQuest, but they were having a $5 submission special for anyone who screened this year, and I had such a great time that I figured why not? Speaking of “If Only Tonight I Could Sleep” … the Fundraiser is almost over! Just over a week to go. You can probably tell from this blog post that I had a great time at this festival, and I’d like to get into and attend more festivals like it so I can see these great videos we’re making get screened with an audience, and so I can meet and network with more filmmakers… So get over to the fundraiser page and get in those contributions! Lots of great stuff to get for your money. I promise I will make it count!

Oh and one more thing. Connor, the director of “Broken Circuits” is having a fundraiser right now for a new project called “The Unseen” that I’m also doing music for. Go check it out at http://www.gofundme.com/btsttc and consider throwing in a few bucks if you think it looks cool! I definitely think it’s gonna be awesome!