“Further Into The Dark” Coming This Week 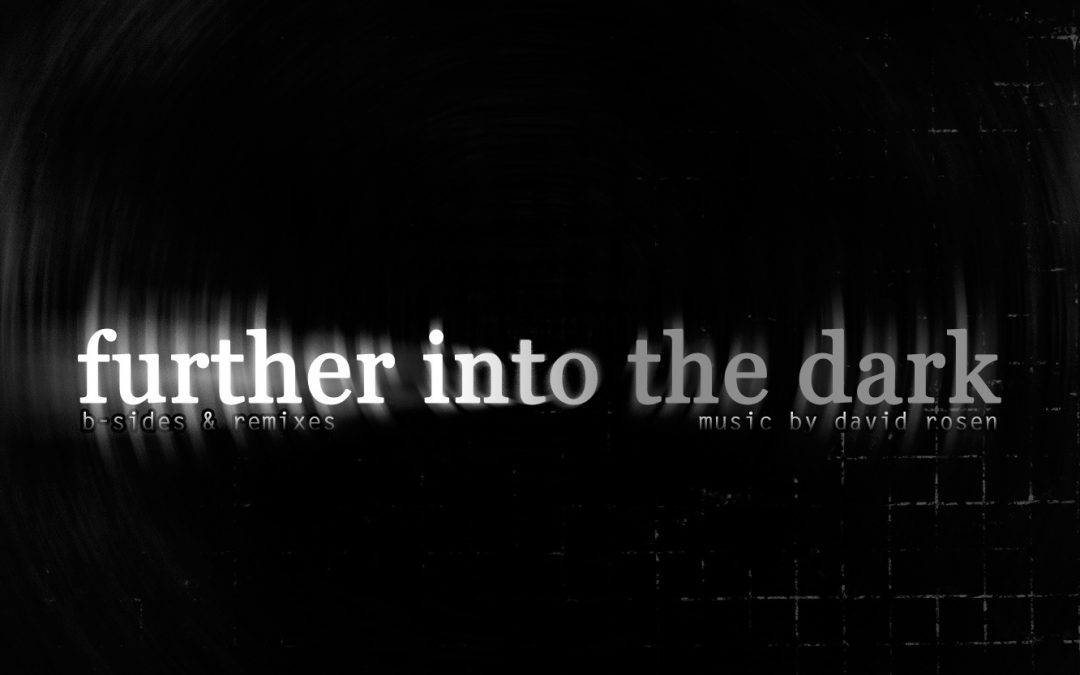 It took a lot longer than I originally planned but man was it worth the wait.

The album of B-Sides & Remixes I’ve been teasing for over six months is finally finished. It’s called Further Into The Dark and it features 8 songs that were cut from Echoes In The Dark (for various reasons which I may detail in a future blog post) and 4 remixes of songs from the album which were done by Elemental Spark, Brian Garth of Black Camaro, Shawn Lee Farrell and my old buddy MC Randumb.

To be honest…. It’s so good that I  kinda wish I had decided to just put it out as a regular 2nd album, but I already planned on this thing being a freebie for the most supportive fans. Anyone who pre-ordered the Echoes In The Dark album or purchased the limited-edition CD copy of it are eligible to get the free download of Further Into The Dark. Just contact me by e-mail or on Facebook. But if you didn’t pre-order or buy the CD version, you’ll still have a chance to get a copy…

I will be announcing details this coming week about a fundraiser I’m going to start to help raise funds for submitting my new music video, “If Only Tonight I Could Sleep,” to film festivals around the world. The video which was created by House of DON Productions, is incredible, has a moving, beautiful and important story, and we really want to get it seen by as many people as possible. With your help, we’ll be able to make that happen, and in return, there’s lots of music you can get for your donations, including the new Further Into The Dark album.

I’m keeping this blog post short, because I gotta go back and listen to the new album 100 more times and make sure I’m 100% happy with the final mix, but seriously… All I can say is, if you enjoy my music, you’re in for a treat. If you don’t already, make sure you like my page on Facebook or follow me on Twitter, because I’ll be posting regularly about the fundraiser and all the ways you can get your hands on this new collection of music.