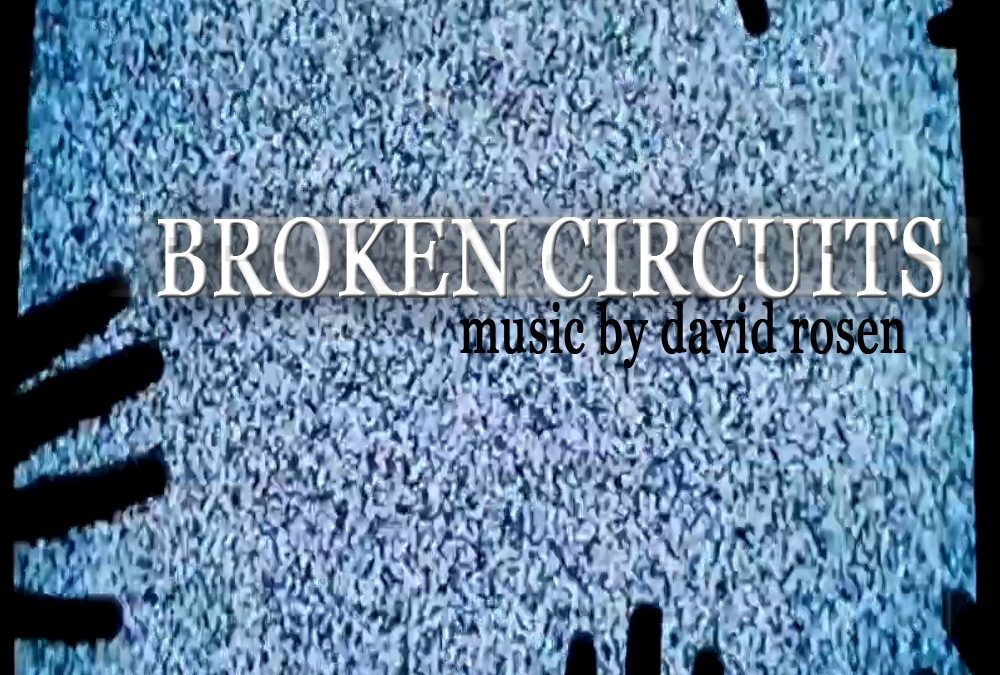 Do I have some exciting news for you!

Coming this Thursday is the Official Music Video for “Broken Circuits” from the Echoes In The Dark album! The new video was directed by Connor Biddle, who is also the creator and host of Paranormal Encounters, a web-show I scored that is available on Youtube and through Roku. We’ve been talking for a while about him using some of the extra footage gathered for his show to create a creepy video for the track, and he went above and beyond with this thing! I couldn’t be happier with it. Just wait till you all see it.

Also coming up is the video for “If Only Tonight I Could Sleep” which is almost ready. We’ll be planning a release for that video soon. I know I’ve been talking about it for a long time, but it will definitely be worth the wait. I finally got to see a rough cut and it’s looking AMAZING. I can’t wait to share it with you… And we will… As soon as it’s done!

What else is new… Well, this past weekend I attended the 1st annual Las Vegas Black Film Festival at the Suncoast Hotel. “Spring Forward,” a film I scored, directed by Brian K. Palmer was screened, and it went over great. I realized after that it was the first time I’d seen a film I scored on a real, full sized movie theater screen. What an amazing experience. I’ve seen my music videos a couple times, and heard some background music of mine during a promo… But never an actual film I scored. Very exciting, and it sounded excellent… And it was a great event too! I was glad to see that they got such a big turnout.

Last thing for this update is the Remixes & B-Sides download is basically done! Just gotta finish up the artwork and do a final master to the whole thing… But it’s just a matter of deciding when to put it up. I’ve been listening to it pretty much nonstop lately and if you liked Echoes In The Dark, you’re gonna love these tracks.

And yes there will be more This Thing Rules segments… When it rains it pours, you know?