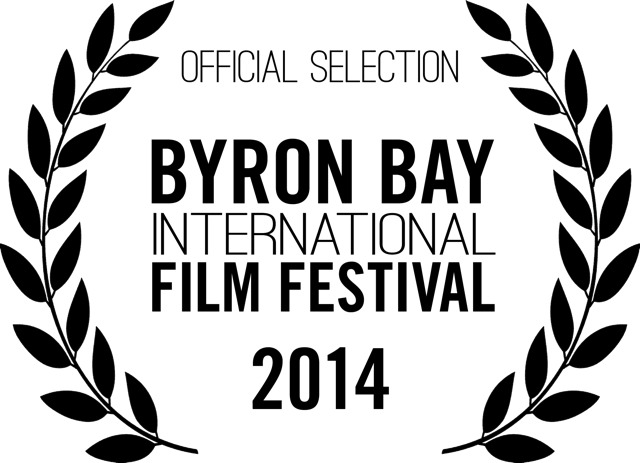 First and foremost, some amazing things happened today… This morning my “Lights In The Sky” music video screened as an Official Selection at the Berlin Independent Film Festival! And not only that, but this morning I also found out that the video is also an Official Selection for the Byron Bay International Film Festival in Australia! When I put this video together, there’s no way I could have guessed it would win the awards it’s won (Best Short at the 2013 Vegas IndieMeet and Best Experimental Video at the 2013 Pollygrind Film Festival), or get accepted into film festivals in other countries! Totally amazing and I am so proud of it. I still am waiting to hear back on a few more film festivals that I submitted it to and then it’s time to move on to the next video… If you haven’t seen “Lights In The Sky” yet you can check it out on Youtube (and make sure to share it on your social network of choice!):

The next video I’ve got coming off the Echoes In The Dark album is for the track “If Only Tonight I Could Sleep,” directed by Douglas Farra and his House of Don Productions crew. They’re finishing it up right now, and from what I’ve seen, it’s going to be AMAZING. I absolutely can’t wait to start getting the video out to festivals all over the world. I plan on pushing this one much harder than I ever pushed “Lights In The Sky,” and I’ll need to spend a good amount of money on the push, which is why I’ll be announcing my first ever fundraising campaign in the next couple of weeks. I have some money set aside to spend on festival submission and promotions, but the more I put in the more we can potentially get out, and I really want this thing to be seen. The video is beautiful and it’s probably my favorite song on the album. I also love working with these guys and girls, and want to get it seen for them too.

Speaking of House of Don, their short film “A Moral Discord” screened as an Official Selection at the Dam Short Film Festival in Boulder City this past weekend and I got to go and be part of the Q&A for the film. My first time going to Dam and I got to be up on stage. Pretty awesome. I love that film and the score I did for it, so I’m really glad to see it doing well.

Aside from the video and the fundraising campaign (which I’m doing by myself by the way, rather than go through IndieGogo or Kickstarter), I’ve got a bunch of short films coming up that I’ll be scoring. I might cut another reel too soon since I’ve done so much in the last year and I rarely get to post any of these things online for you all to watch. There is one project I’ll be working on soon that you will all definitely get to see… But I can’t really talk about that yet… Soon!

And lastly, my This Thing Rules series has been getting a lot of great feedback so I’m going to keep trying to get them out twice a month for now. I’m running a little behind on the one I have planned for this Thursday, but hopefully I make it… If not… Well, come on, I’m busy making music over here! Oh yea… and new music coming soon!