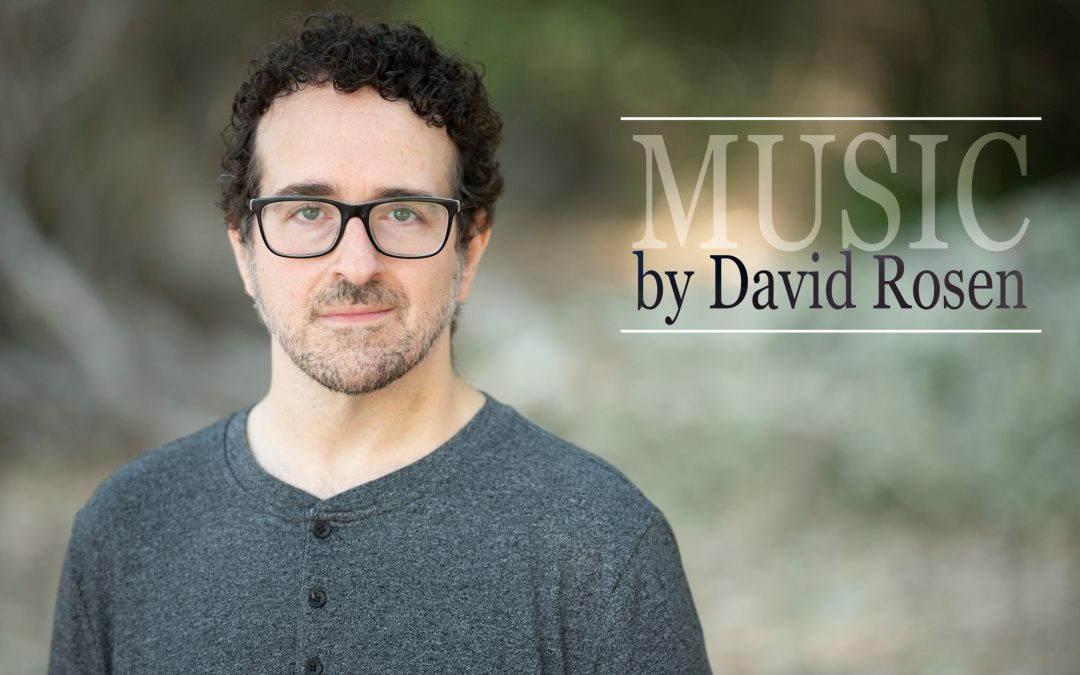 This has been a lot of work and a long time coming, but this is officially the new Music by David Rosen website.

It’s fully operational, easy to update, and should be something I can keep updated from now on. Honestly I used to do such a great job on the old site! But over time things got screwy and slow and impossible to keep up to date. Not to mention my weird making certain sentences all white for emphasis… It seemed like a good idea at a time but made changing anything next to impossible because I’d have to design around multiple colored fonts…

ANYWAY… Not to bore you with all that… For now, I hope you poke around and see all that I did to make this site awesome from the animated album covers, the collection of music videos (including a tease of what the next one will be… coming VERY soon), and more. Speaking of coming soon… My next album.

It’s called David Rosen. Yes, I am making my 6th full length album my first self-titled release. I’ll explain more about why as we get closer to the release, but it’s 16 songs like my first three albums and honestly, I think it might be my best album yet. I’ll be releasing the first music video soon, as well as doing a live stream thing on Facebook where you can get a preview of the album before it comes out. It will be out before the end of the year. It’s about 70% done at this point, and now that I’m done getting the website finished, I’m heading right back to finishing it up.

Thanks as always for the support. I do hope you reconnect with some of my older music and maybe check out any of the music videos you haven’t seen (or watch them again!). I’m excited to share new stuff with you.