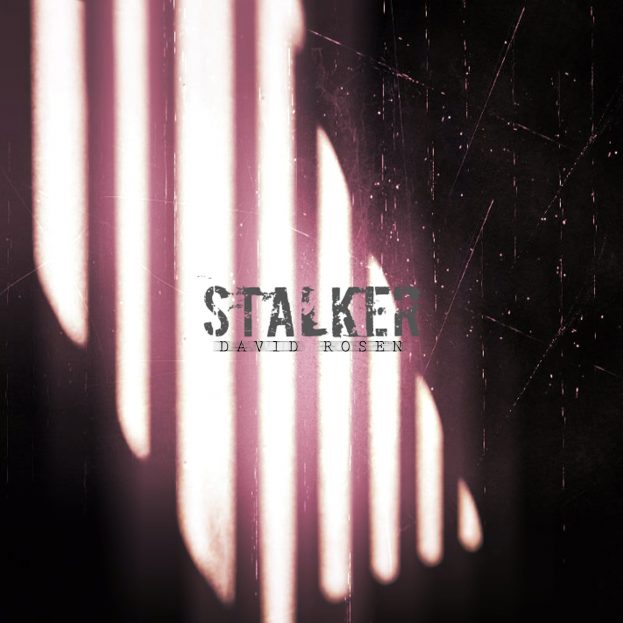 It’s my favorite time of the year… Halloween! And to celebrate I have a brand new single called “Stalker.”

“Stalker” is a dark, creepy track that was originally going to be included on my last album A Different Kind Of Dream but wasn’t quite finished so I decided to save it for a special Halloween release. It just came out this past Friday, October 26th on iTunes and Spotify and CD Baby and all major music services.

I like to think of “Stalker” as me letting my John Carpenter influence run wild. The song was also included on a special industrial Halloween compilation from Brutal Resonance called M-A-S-K and they put it like this:

Have you ever gotten that feeling? When you’re walking home at night and you just can’t shake off that feeling that you’re being followed? A shadow behind you, but every time you look it’s gone. Is it human? Or maybe something more? Every step that you take you feel as if there are red eyes beaming at you from dark alleys and closed shops. It only takes a moment to get caught, and a moment more to make it home. Where will you end up? This is David Rosen’s “Stalker”.

The BEST way to listen to “Stalker” (aside from buying it on iTunes) is on my personalized Halloween Playlist on Spotify. It features music from my albums (and some non-album songs), and is available NOW! Don’t forget to SUBSCRIBE to my music while you’re there!

As always, thanks so much for the support. I’m not sure what my next release will be, but rest assured I’m working on some great new stuff and if you’re subscribed to my music on Spotify you’ll always get it immediately when it’s released.