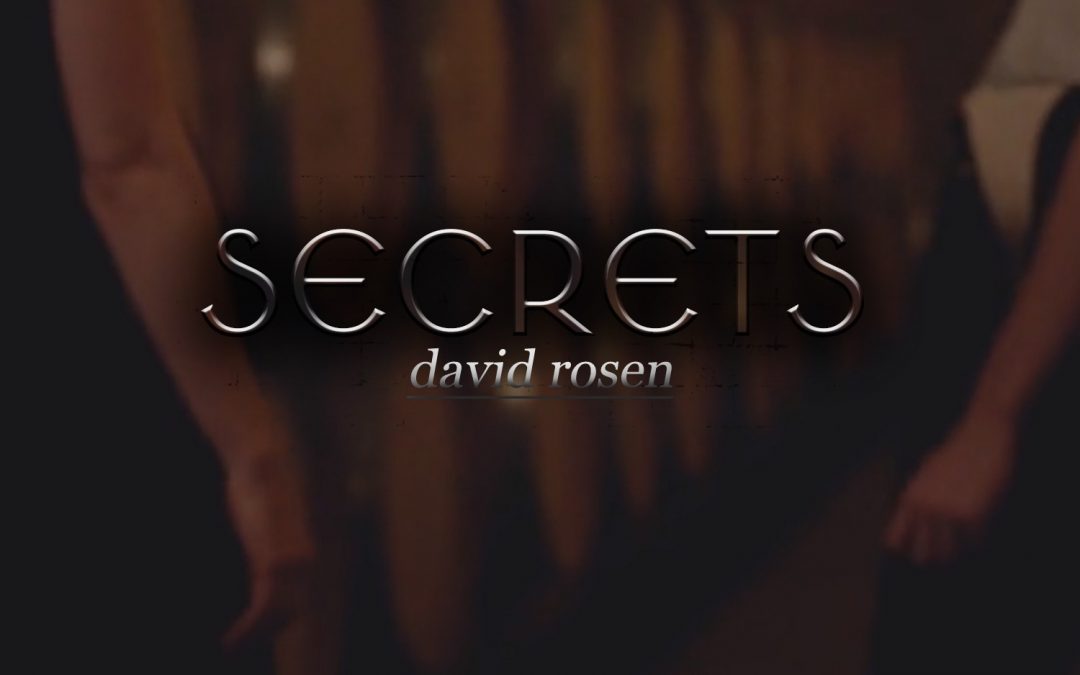 2018 is coming, and “Secrets,” my new single, is the first release of the next phase of my career. You can get it on iTunes, Amazon, Google Play Music, Spotify or any other digital music source.

I’m sort of looking at the first 3 albums, Echoes In The Dark, An Unseen Sky and Head Like Fire as a trilogy. The introduction to me as an artist. “Secrets” is the first of many releases I have planned over the next year or even two years. Rather than waiting for inspiration to deliver me the usual 16 great songs and another 4-8 lesser songs (for the accompanying free bonus track albums I’ve released), I’m going to release music as I make it. “Secrets” is the first release, a single, and I will follow it up with a couple of 4-6 song EPs. Maybe a few more singles, some compilations. Anything is possible, and I’ll be able to release MORE music, MORE often.

So, while I have a few tracks already pretty much done and ready to go, the reason I started with “Secrets” is because the opportunity arose to work with renowned photographer Kate Woodman on a music video for the song. Well, to be honest, the original intention was for me to score her first motion video project. It wasn’t really meant to be a music video. But once she sent it to me, I immediately said to myself, “this would be a perfect music video for that one track I’ve been working on” (which was at that point untitled). I mentioned the possibility to Kate and she was totally cool with the idea. We went back and forth a few times, adjusting the song to make sure it would fit the flow of the video she had created, and rather than make a different mix for the video, I just decided that the video version was the best version for release and used it as the official song. You can watch the video on YouTube here:

It’s a beautiful video and I’m very grateful to be able to kick off this release schedule with “Secrets” in this way. In the beginning of 2018 you’re going to hear more news about my upcoming EPs, more music videos (including some from my previous albums!) and all kinds of news. 2018 is going to be a great year. Lets get it started by you sharing this video and song and spreading the word about it! Thank you for the support.