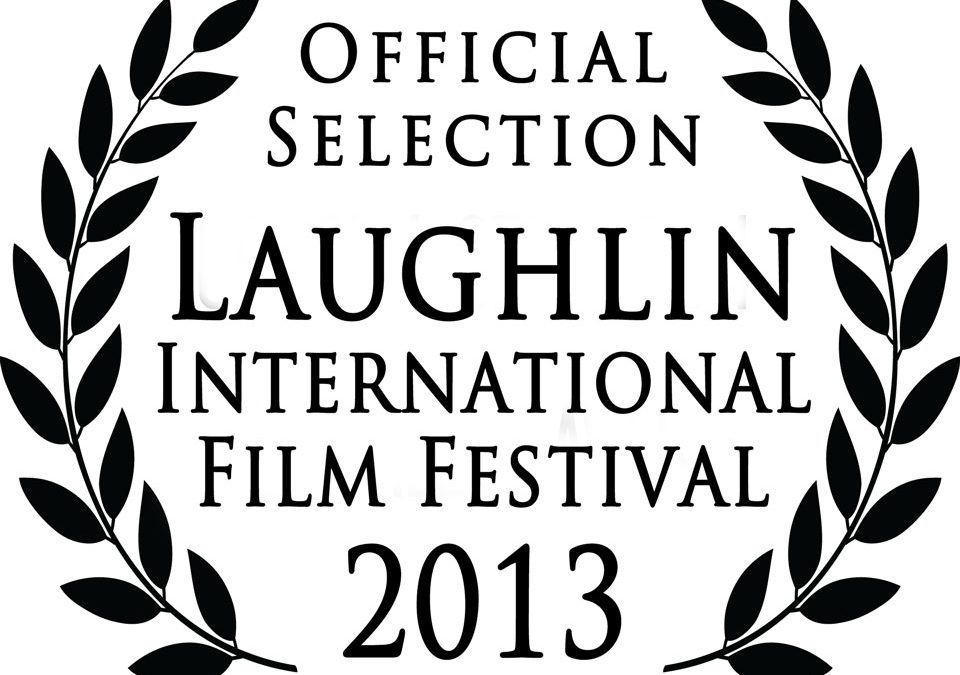 What a crazy couple of weeks! Let’s go down the list…

First and foremost, this past weekend was the Laughlin International Film Festival where my video “Lights In The Sky” was an Official Selection. It’s the 2nd time I’ve gotten to see it on a big screen with a crowd and people really seem to dig it. I’m really happy with the response so far. The festival itself was a fun time. Thanks to the people at LIFF for showing it and hopefully I’ll be able to make it back out there again. I saw some really cool films, met some people. Definitely a good time.

The week before LIFF (and again this coming weekend) is of course Pollygrind. I love Pollygrind and once again it was a great time. Got to see a bunch of friends, see some great, crazy films, and of course the World Premiere screening of my 2nd video, “Whirlwind” which you can now watch on Youtube or right here:

Pretty cool right? I’m not going to be pushing this one as hard as I did “Lights In The Sky” though because I’m saving my efforts for my next video, “If Only Tonight I Could Sleep” which I’m developing with Douglas Farra over at House of DON Productions (the guys that made “Vitamin Z,” “A Moral Discord,” and “Finding The Truth”… all of which are projects I scored or will be scoring… and all of which had screenings at Pollygrind). I’m really excited about getting this video going and I’ve still got the awesome interactive video that I’ve been teasing for a while now too. They should both be out before the end of the year.

And what else… I’ve been working on some stuff with a lot of local filmmakers for a change, and that’s been really cool. I don’t want to fill this post with a ton of links so I’ll share those in the future, but if you’ve been following my Facebook, you’ve probably seen at least a few of them. Lots of cool stuff and I look forward to doing more. Also the film I mentioned above “Finding The Truth” has an IndieGoGo campaign. Please check it out and if you can, contribute. Even a small contribution helps and I’ve been doing a lot with these guys so I want to see this thing happen!

Also, next week I will be posting the first of what will be a regular feature on this site… Music software reviews. The feature will be called THIS THING RULES and each one will have a BRAND NEW piece of music created either exclusively with or heavily featuring some new piece of music software. You casual listeners should enjoy the music and any of my friends and listeners that are into making music should hopefully get something out of the review as well. The first two will be about AAS’ Chromaphone and Fluffy Audio’s Aurora. I’m thinking I’ll post these things on Tuesdays, what do you think?

Alright, I got a busy weekend ahead of me so time to go. This Friday, October 25th (Nevada Day!) is the beginning of the Pollygrind Encore Weekend, which will feature my “Lights In The Sky” video at 6pm, so come on out to Theatre 7 if you’re feeling crazy! You’ll get to see my video on the big screen and some of my friends have films screening as well that night. Saturday is Community Day in the area I live in, and I’m on the Community Committe which I know is kind of nerdy but hey, it’s fun and I like it! Sunday is my buddy and future Mayor of Las Vegas Michael Welsh’s Rice Is Plentiful Party where I’ll be showing a few of my videos as well as “A Moral Discord” and the “Finding The Truth” trailer. Keeping busy man, keeping busy!