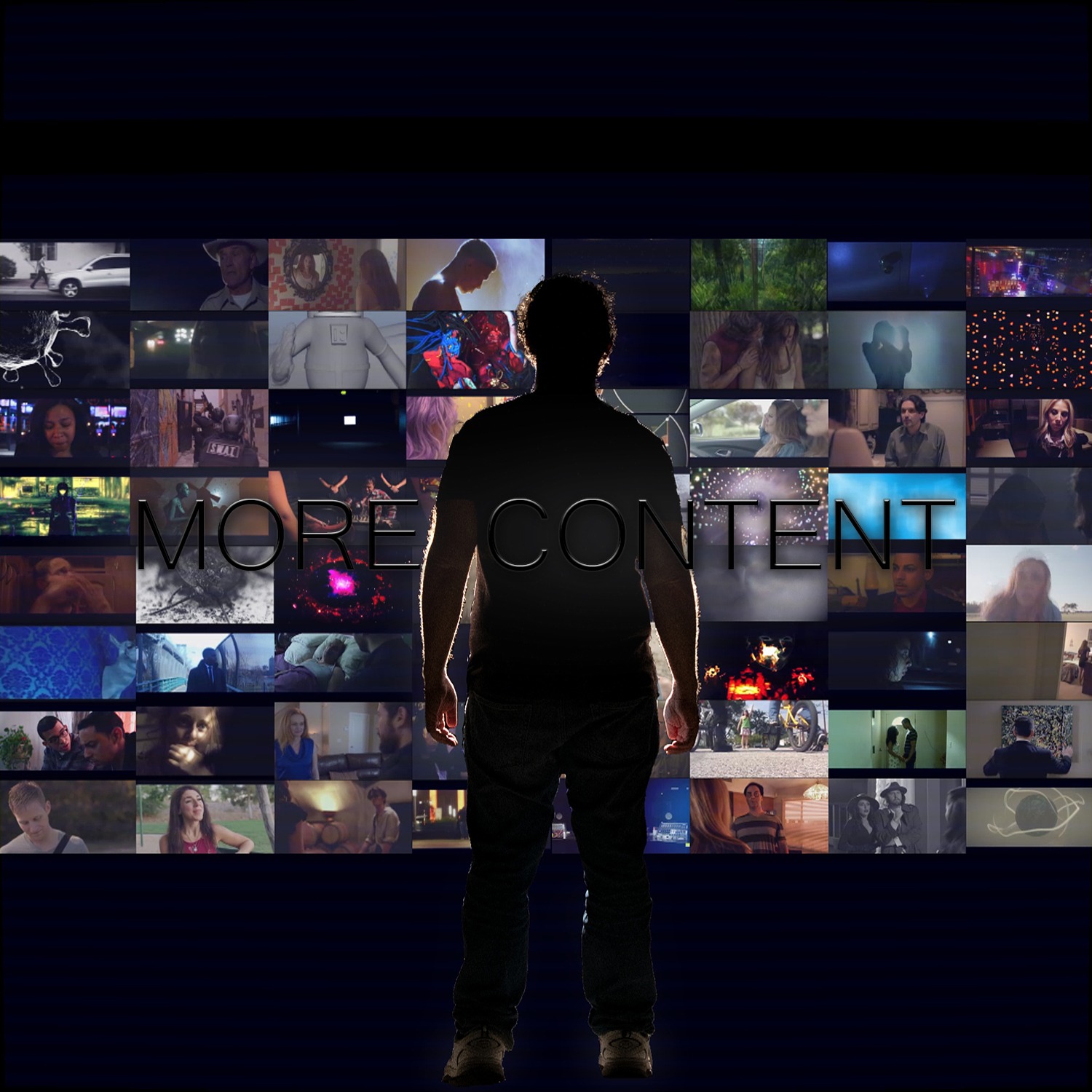 After his 5th full length album David Rosen and the soundtrack release The Dissection Table (Original Motion Picture Soundtrack), David Rosen is back with his 6th full length album, MORE CONTENT. Equal parts his most progressive and heavy album as it is his most upbeat and commercial release, the album continues a trajectory of sounds he was building on the self-titled release. Expanding his sonic palette with more natural guitar and percussion sounds as well as more electronics and vocal samples, MORE CONTENT is not just a play on the content era and the idea that this collection of sixteen tracks is nothing but more content for you to listen to, but a description of the complexity of the contents inside.

From the album’s lead single, the synth heavy “Antiviral,” to heavily guitar based tracks like “Signals” and “Blacklight,” these tracks build and evolve in ways that could only have happened at this point in Rosen’s career. While it’s certainly his most upbeat album to date, more ambient pieces like “Ascending” and “Secret Places” still showcase the lush, film score inspired sounds that Rosen also loves to create.

The album cover continues on the tongue in cheek nature of the album title MORE CONTENT by including an 8×8 64 video grid of all films that David Rosen composed music for over the years. Like his own personal streaming service enveloping him in content. Even with 64 films, this grid doesn’t include everything he’s worked on, and not even every one of his music videos is accounted for! Obviously he’s worked on a lot of content with a lot of amazing collaborators. He will be making all of the film titles below linked to their respective films, so make sure to check out the work of these amazing filmmakers (and sorry for not asking permission… and sorry for referring to your hard work as content). 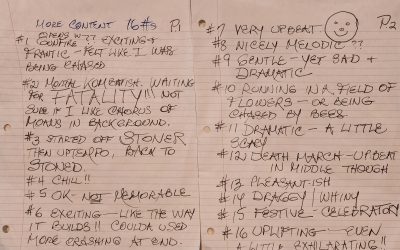 As is tradition whenever I release a new album, it's time for my mom's review of my new album MORE CONTENT. Yes I'm still out there hustling for reviews and interviews and any kind of coverage I can get for my albums (thanks for reSearch my Trash for the great... 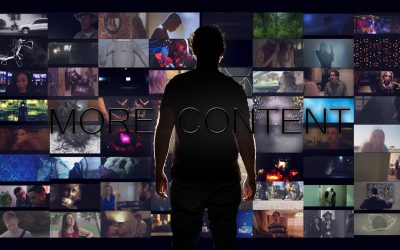 It feels like a long time coming , but that time is finally here... It's time for more content... My new album MORE CONTENT is coming 12/30/22 and the pre-order begins on 12/2/22! Sixteen songs, comprising of some of my most layered and complex, as well as most upbeat...