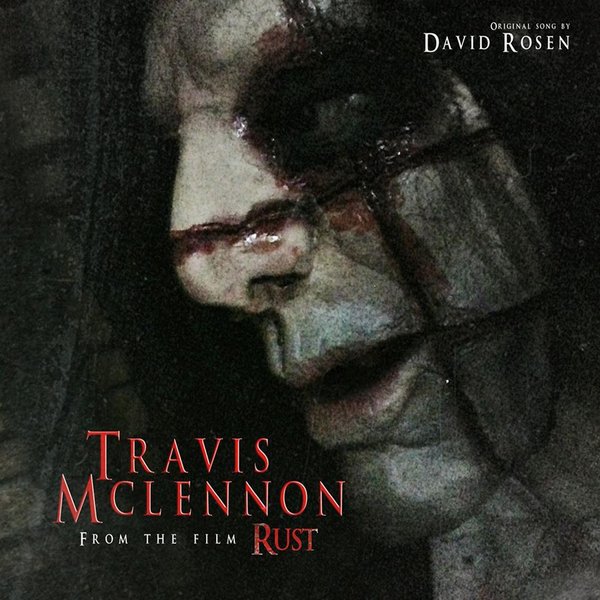 The Original Theme from “Rust,” the terrifying new film from the King of Horror, Joe Lujan. “Travis Mclennon” is a bone-chilling ambient soundscape that morphs into a striking and exciting climax. Check out the film “Rust” and more from Joe Lujan and Carcass Productions at http://www.carcass-studios.com