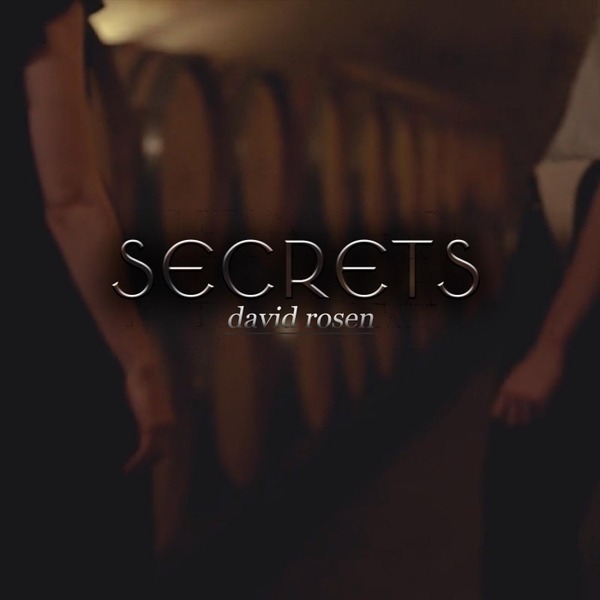 “Secrets” was my first official single release (not counting the songs from films that I’ve released). It was planned to kick off the year 2018 as the first release in a string of smaller releases including singles, EPs and compilations. This haunting, beautiful track accompanies a music video made by renowned photographer Kate Woodman.